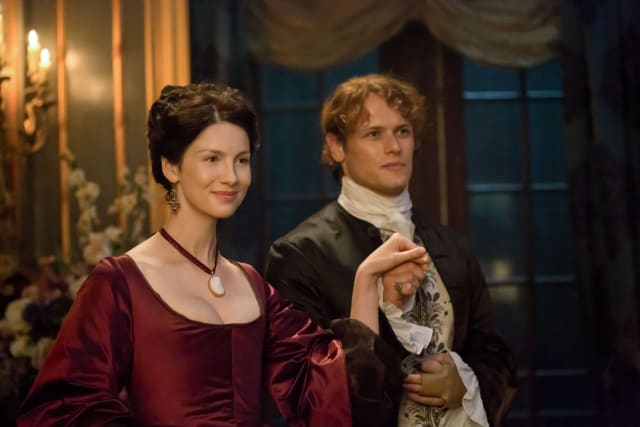 A gorge made famous by TV series Outlander is to be made safer and more accessible with a £2.7 million revamp.

A visitor centre and car park will be built at Finnich Glen near Loch Lomond, while a path network and bridges will be created to make it easier to explore the site safely.

It is estimated around 70,000 people a year visit the glen, known for its 70ft gorge and the Devil’s Pulpit rock, which has left the ground in poor condition while some visitors put themselves at risk to take photos.

With no car park, dozens of cars are often parked along the side of the narrow road, causing difficulties for emergency services and local residents.

Architects and planning consultants Bell Ingram Design said councillors approved the plans this week after planning officers initially recommended refusal, on the grounds that the proposals would “significantly, irrevocably impact the unique landscape of the Finnich Glen natural environment”.

Iain Cram, director of Bell Ingram Design, welcomed the decision to approve the changes at the site, which is owned by farmers David and Carole Young.

He said: “One major problem was road safety because of the number of cars going to visit the site and also the safety of the gorge itself, where the emergency services are called out quite often to help people.

“There is no car park and in the glen the ground is getting trampled, it’s almost like there have been cattle going through if it is a wet day as it gets churned up by the volume of people.

“So our proposal is to build a proper path network that will cope with the number of people, robust fencing that people can lean on, and bridges over the gorge so people can safely look in as people have a tendency to lean over to take photos.”

Mr Cram said the plans would be in keeping with the setting, which he described as being “like a lost world” with ferns and mosses creating a “land that time forgot” feel.

He said: “We want to give it an aged and slightly Victorian feel.”

It is not known when work on the project at the site in the Stirling Council area will start.

“In the longer term we hope to create a sustainable business and generate rural jobs, something that’s never been more important as our economy struggles to survive during the Covid-19 pandemic.”