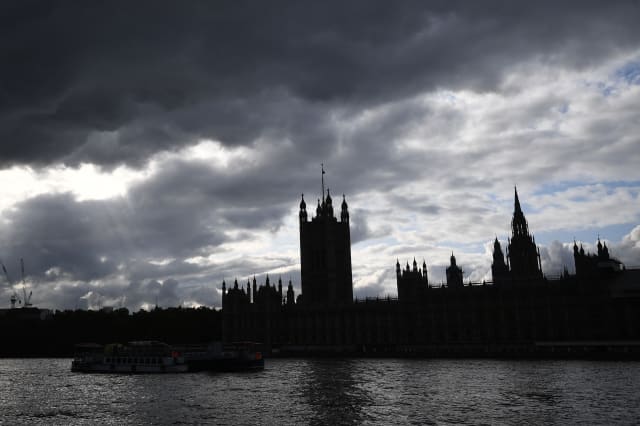 SNP, Labour, Green and Liberal Democrat MSPs all united to vote against the Bill, with just the Tories backing it.

While the vote – by 90 votes to 28 against granting legislative consent – will not prevent Boris Johnson’s government at Westminster from pushing through the new laws, Scottish Constitution Secretary Mike Russell demanded that they must “abandon this deeply damaging Bill”.

He said the Scottish Parliament had “explicitly – and comprehensively – rejected ” the Bill, and added: “As far as Scotland is concerned, today’s strong endorsement of the Scottish Government’s stance means this unnecessary Bill should now be withdrawn.”

The legislation – which Conservative ministers concede breaches international law – has been introduced at Westminster in a bid to ensure trade between the four nations of the UK can continue unhindered when the Brexit transition period comes to an end.

But Mr Russell said: “The Internal Market Bill is an unprecedented threat to the Scottish Parliament’s powers.

“It also means that if lower food and environmental standards are allowed elsewhere in the UK it will force Scotland to accept these standards regardless of any laws passed at Holyrood.

“The Bill will also mean the UK Government taking control of key devolved spending powers, and the devolved policy area of state aid.

“UK Government ministers have already accepted the Bill will break international law – it would now be outrageous if they decided also to shatter the constitutional convention that the Westminster Parliament does not legislate in devolved areas without consent.”

While UK Government ministers have repeatedly described it as a “power surge” for Holyrood, this has been flatly rejected by SNP ministers in Edinburgh.

Mr Russell added: “The Scottish Parliament has overwhelmingly backed this Government’s rejection of the Bill. Now we urge the UK Government, once again, to abandon this deeply damaging Bill.”

Scottish Secretary Alister Jack has previously insisted the measures in the legislation “respect and strengthen devolution”, adding that at the end of this year “vast powers” returning from Brussels “will go straight to Holyrood”.

And Scottish Conservative MSP Dean Lockhart hit out at the “constitutional scaremongering and hypothetical concerns” of the Scottish Government.

Speaking during the debate at Holyrood, he said it was “completely untrue” to suggest the legislation would limit or reduce Holyrood’s powers

Mr Lockhart insisted: “To say that this Bill will cripple the Scottish Parliament and its devolved competences, as the First Minister has repeatedly said, is wholly misleading.”

He told MSPs: “At the end of the transition period this Parliament will enjoy more than 100 new additional powers coming from the EU, making it more powerful than ever.”

He added: “For the avoidance of doubt, this Bill is a full on attack on the existing devolution settlement.”

Scottish Green co-leader Patrick Harvie said the Bill posed an “extraordinary threat to us all”, branding it a “direct assault on this Parliament’s democracy”.

Mr Harvie hit out: “This is not an insurance policy, this is a wrecking ball.”