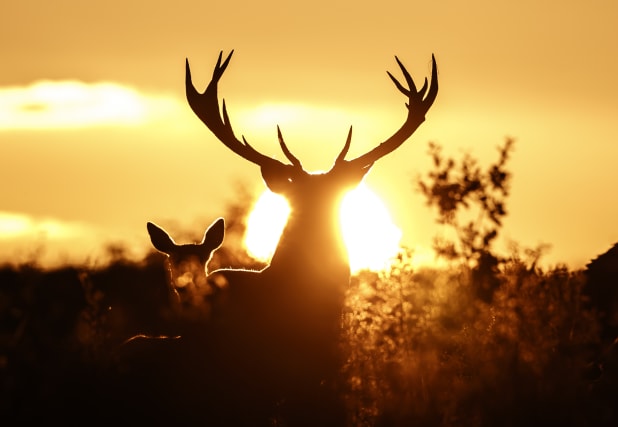 A band of wind and rain has started to move across the UK, putting a temporary end to the glorious sunshine which has lit up autumn landscapes across the country.

Forecasters said the rain which hit the far south-west of England on Wednesday afternoon will move north, spreading across Wales and central England from the evening and leading to showers across many areas on Thursday morning.

The Met Office has issued yellow warning for rain in Wales, parts of the Midlands and the Manchester area from 9pm on Wednesday until 9am on Thursday.

Forecaster Craig Snell explained that exceptional rainfall totals were not expected but, as this band of heavy rain followed shortly after the deluges at the weekend, there was a chance of localised flooding in places.

He said: “The rain amounts will not be huge but, coming after quite a wet weekend there could be some surface water and there also might be localised flooding as well.”

Mr Snell said Wednesday does appear to have been the best day of the week, although he said the worst of the rain showers should be over by Thursday afternoon, bringing sunny spells in places.

And he said the unsettled weather should settle down at the weekend with more sun expected on Sunday – albeit with temperatures dropping from the seasonal averages being enjoyed across much of the country mid-week.