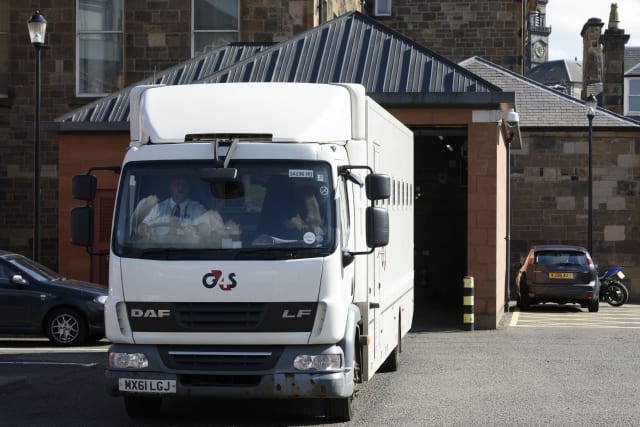 Security giant G4S has dismissed claims made by hostile bidder GardaWorld as “misleading” in the latest salvo fired in the £3 billion takeover battle.

G4S said announcements made by its Canadian rival and suitor were designed to serve its interests rather than those of “G4S’s shareholders, customers, employees and pension fund members”.

GardaWorld – which tabled its hostile 190p-a-share offer late last month – stepped up its battle to seize G4S on Tuesday, criticising its target for being subject to five legal cases, not reinstating its dividend and having serious pension funding issues.

G4S retorted that GardaWorld’s “focus on legacy issues, which are now substantially resolved, and its misleading statements are designed to provide support for its opportunistic and clearly inadequate offer”.

It insisted its pension schemes are “well funded” and it has a plan for addressing the deficit with trustees.

G4S’s pension scheme has assets of £2.4 billion and a funding gap of £300 million, according to the group.

It added that GardaWorld is yet to publish its funding plan for the G4S pension schemes.

GardaWorld, backed by private equity firm BC Partners, began meeting G4S shareholders on Tuesday to gain support for its bid and force the G4S board to accept the offer.

But it has not raised its offer despite being swiftly rebuffed by G4S for being too low and “highly opportunistic”, given its timing during the pandemic.

G4S said again on Wednesday: “The board, once again, unanimously rejected this offer as it continues to significantly undervalue the company.

“GardaWorld clearly needs a transformative acquisition in order to realise its aspiration to be a global company and this is simply not reflected in its offer of 190 pence per share.”

G4S accused GardaWorld of being a loss-making company, claiming it has reported net losses of around 940 million Canadian dollars (£547 million) in the past three years.

The latest shots fired in the tussle come after G4S announced on Tuesday it had won a £300 million Government contract to run new mega-prison HMP Five Wells for 10 years.

The jail, one of the largest in the country, was taken back under state control, having plunged into crisis under private management, according to a damning report by Chief Inspector of Prisons Peter Clarke.