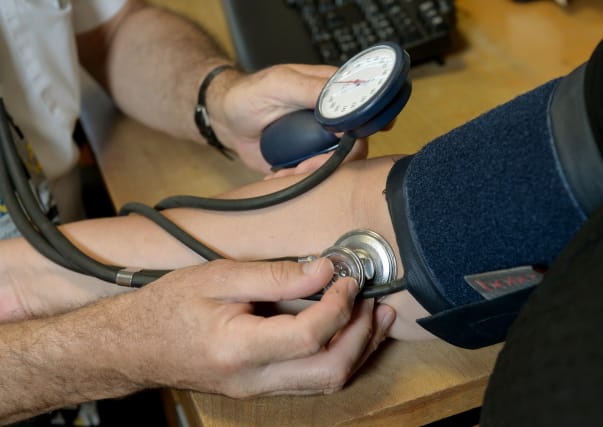 Thousands of patients across the UK may have been forced to find a new GP surgery due to closures, figures suggest.

Around one in five closures were due to branches merging with others nearby but many were due to practices closing altogether.

Pulse estimated that 350,000 patients were forced to move to a new surgery.

She said: “Throughout this time we have consistently found that a third of practices are carrying GP vacancies and two fifths have impending retirements – the workforce crisis that threatens the stability of so many London practices is not going away.

A spokesman for NHS England said: “While this represents a very small proportion of practices, in some cases surgeries have merged with a nearby practice and in other cases a partner may have retired.

“The expansion of primary care networks is ensuring greater availability of the right kind of appointment for patients – whether face to face or remote – and support for constituent practices.”

Dr Richard Vautrey, chairman of the British Medical Association’s GP committee, said: “England lost almost 1,000 full-time GP partners between 2018 and 2019, so whilst worrying, it’s sadly not surprising that practices closed or merged over the same period.

“We have a workforce crisis, making an impact long before the pandemic; unsustainable workload, mounting bureaucracy and historical under-resourcing are behind these changes and the impact of these pressures on patients is grave.

“With a second spike in Covid-19 now a reality, alongside traditional winter pressures and a significantly ramped up flu campaign, doctors need  guarantees from government that they will get all the resources and support they need to provide the care their patients deserve.”