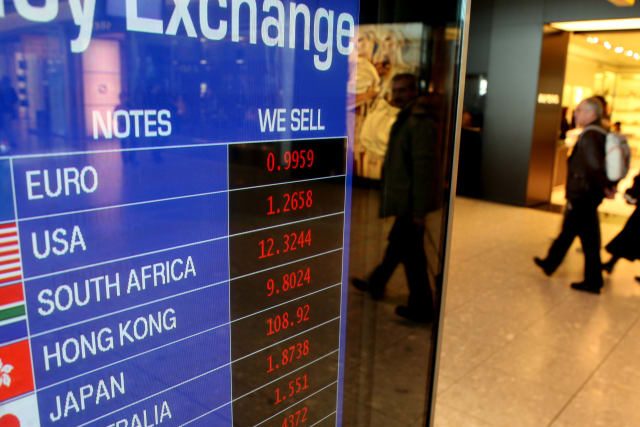 The troubled former owner of Travelex has been sold in what its new owners billed as the first major deal between the United Arab Emirates (UAE) and Israel.

Prism Advance Solutions will take over the ownership of Finablr and its subsidiaries, after a major scandal at the company threw it into chaos earlier this year.

“We are delighted with the Finablr deal, representing as it is the first major UAE-Israeli commercial transaction,” said Guy Rothschild, the co-founder of Prism.

He added: “We are very thankful to the UAE leadership and authorities who have been incredibly supportive of us.

“We look forward to working closely with them in the revival of the company.”

Finablr has faced a tough 10 months.

In December last year serious concerns were raised around NMC Health, a FTSE 100 listed hospital builder and operator which was set up by Finablr’s founder BR Shetty.

During the months that followed, the board of NMC found billions of dollars of additional debt that it was not previously aware of.

The problems later spread to Finablr after independent investigators discovered debts of around 1.3 billion US dollars (£1 billion).

But the NMC scandal had not yet hit Finablr when one of its biggest subsidiaries, Travelex, ran into problems.

On New Year’s Eve hackers targeted Travelex, forcing the company to shut down some services for weeks.

In some places currency changes were tracked using a pen and paper in January.

Then came the Covid-19 pandemic, which dried up international travel, and therefore the need to exchange cash.

Travelex entered administration in July after failing to find a buyer earlier in the year.

It has since been bought out of administration by its noteholders.

Meanwhile Finablr’s other currency businesses have also been hit by the crisis.

Finablr chief executive Bhairav Trivedi said: “After months of hard work under very trying liquidity conditions compounded by the impact of the coronavirus on our operations, I am excited to now go forward with Prism.

“My management team has done a stellar job of focusing on our operations whilst seeking a holistic solution for the group.

“Our employees have worked at reduced or zero pay for some months and this deal is only possible thanks to their hard work and sacrifice.”