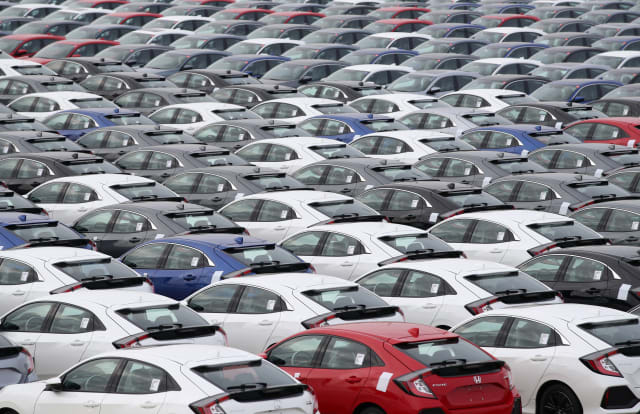 This was the weakest September performance since 1999 when new number plates began being issued twice per year, in March and September.

Sales of battery electric and plug-in hybrid cars bucked the trend with rises of 184.3% and 138.6% respectively.

Overall registrations during the first nine months of the year were down 33.2% compared with the same period in 2019.