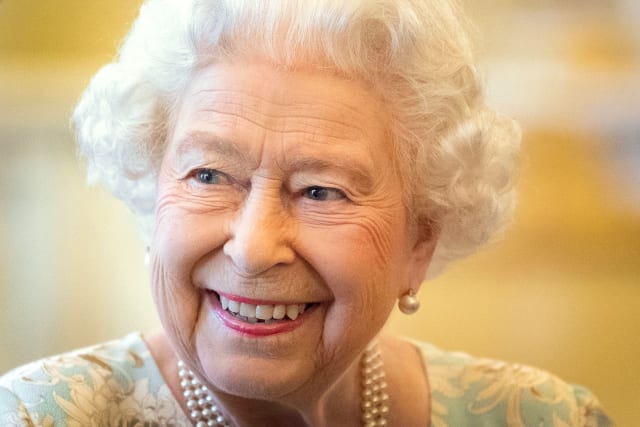 The Queen has praised the role of news media organisations during the coronavirus outbreak, describing trusted sources of information as “vital”.

She also paid tribute to the “invaluable” efforts of local, regional and national newspapers supporting communities during the pandemic, in a message of support for the News Media Association’s (NMA) week-long Journalism Matters campaign, which begins on Monday.

NMA chairman Henry Faure Walker has written an open article, featured in many of his members’ publications, calling on the Government to help “sustain” local independent journalism with a “series of targeted initiatives”.

He also claims that internet giants like Facebook and Google have had a “free pass” to his members’ journalism and contributed “comparatively nothing” to the industry in return, despite making huge profits.

The Queen says in her message: “The Covid-19 pandemic has once again demonstrated what an important public service the established news media provides, both nationally and regionally.

“As our world has changed dramatically, having trusted, reliable sources of information, particularly at a time when there are so many sources competing for our attention, is vital.

“The efforts of the news media to support communities throughout the United Kingdom during the pandemic have been invaluable – whether through fundraising, encouraging volunteering, or providing a lifeline for the elderly and vulnerable to the outside world.”

In April, Culture Secretary Oliver Dowden asked the public to “add one small thing” to their to-do list and buy a newspaper, as the press grappled “with the biggest existential crisis in its history”.

The newspaper business came under increasing strain during the lockdown, with falling advertising revenue and declining circulation.

Mr Faure Walker highlighted in his article that newspapers have run campaigns to raise funds for frontline workers and demand personal protective equipment for NHS staff, given their backing to small businesses with free advertising, and launched initiatives to help people keep in touch with their families during the national and local lockdowns.

He added: “Advertising revenues, the lifeblood of independent journalism, have been hammered by the economic downturn, leaving us with less money to invest in the journalism we all want to read. At the local level, many news brands are in a perilous position.

“We now urgently need Government to intervene with a series of targeted initiatives to help sustain local independent journalism in this country.

“And the relationship between the news media and the tech giants needs to be properly reset.

“For too long, Google and Facebook have had a free pass at using our journalism on their platforms, making huge profits, whilst contributing comparatively nothing back into the industry.”

The NMA’s annual week-long Journalism Matters campaign celebrates journalism and will feature an online vote to determine which local and national campaigns from the past year are the public’s favourites.

The organisation is the voice of national, regional and local news media organisations in the UK and promotes the interests of news media publishers to Government and regulatory authorities and industry bodies.