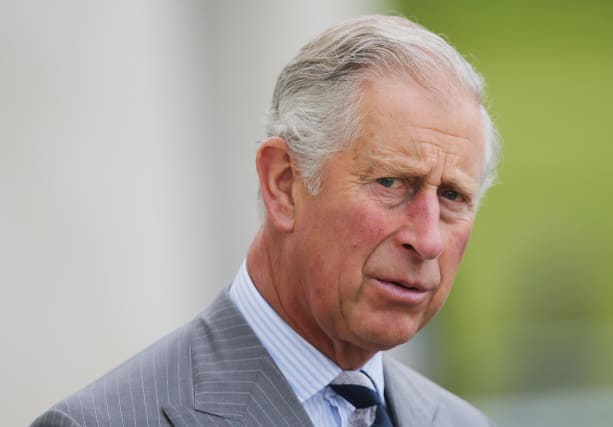 The Prince of Wales travelled to Kuwait on Sunday evening to offer his condolences following the death of the country’s ruler, Sheikh Sabah Al Ahmad Al Sabah.

Prince Charles expressed sympathies on behalf of the Queen to the new Amir of the tiny oil-rich country, His Highness Sheikh Nawaf Al Ahmad Al Sabah.

The Queen also said she was “saddened” to hear of his death on Wednesday, adding she deeply valued his friendship with the UK, and praising the late emir’s humanitarian work.

The Queen wrote in the condolences, which were also shared on the royal family’s official Twitter account: “Your distinguished brother devoted his life to the service of the State of Kuwait and especially its relationship with its allies and friends.

“He will be long remembered by all who work for regional stability, understanding between nations and between faiths, and for the humanitarian cause.

“I have deeply valued his friendship towards the United Kingdom, and his memorable State Visit in November 2012.

“I offer Your Highness my sincere condolences. I offer also my sympathy to the people of Kuwait.

“May the long history of close companionship between our two families continue.”

Prince Charles has visited Kuwait seven times before, including a trip with the Princess of Wales in 1989, celebrating the 50th anniversary of Independence as the guest of the Amir in 2011, and most recently during his tour of the Middle East in 2015.

He also paid respects in the nation on January 17 2006, when the previous Amir died.

Sheikh Sabah Al Ahmad Al Sabah, 91, was taken to a US hospital in July, and Bayan Palace announced his death on Tuesday.

His coffin will be flown back to Kuwait from Rochester, Minnesota, home of the Mayo Clinic, where he had been receiving medical treatment after falling ill in July.

His funeral would typically draw tens of thousands of mourning Kuwaitis and scores of foreign leaders and dignitaries, but, because of the coronavirus pandemic, his burial will be a private family service instead.

As ruling emir, he faced falling oil prices, internal political disputes and the fallout from the 2011 Arab Spring, but he will be known for resolving regional disputes including the ongoing deadlock between Qatar and other Arab nations.

His younger half-brother, Crown Prince Nawaf, was sworn in as the new leader on Wednesday, after deputising for Amir since his hospitalisation.

At 83, Sheikh Nawaf is not expected to deviate from the diplomatic path charted by his half-brother, but his accession has sparked speculation about who will become the next crown prince in Kuwait, which is known for its lively elected parliament and relative independence in a region of Gulf Arab monarchies.

Sheikh Sabah was foreign minister for 38 years, establishing Kuwait as a force for peace and stability in the region.

He was also a strong advocate for the close friendship between the UK and Kuwait and between the Royal Family and the Kuwaiti ruling family.