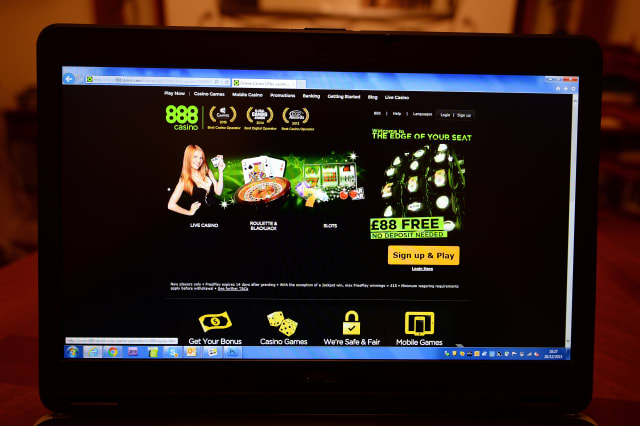 Bookmaker 888 Holdings has said the return of sporting events and a surge in online betting have helped put it on track to beat previous profit targets.

Shares in the company soared after it told shareholders it expects to post earnings before interest and tax for 2020 “significantly ahead” of previous expectations.

During the current quarter, the group has continued to trade ahead of forecasts with average daily revenues up 56% on the same period last year.

It also said that revenues jumped by 37% to 379.1 million dollars (£295.5 million) on the back of strong growth in its casino and poker operations.

Casino revenue for the period rose by 48%, while its poker revenue jumped 56% higher.

Meanwhile, sports revenues dipped by 1% for the half-year after being affected by the mass cancellation of fixtures due to the pandemic.

However, sports revenues have recovered strongly, with 59% growth in June after football matches and other fixtures restarted.

Itai Pazner, chief executive officer of 888, said: “888 has performed very well throughout the first half of 2020 with robust year-on-year growth.

“This outcome reflects the group’s continued strong levels of customer acquisition, general consumer trends towards increased use of online services, especially during the Covid-19 lockdown period, and 888’s relentless focus on product leadership.

“As a result of the group’s continued momentum, as well as its strengths as a product-centric, responsible and diversified operator, the board believes that 888 has a unique platform to deliver continued strategic progress during the second half and beyond.”

The update came as the Gambling Commission told betting firms they will have to make sure high-value gamblers are spending sustainably under new guidance aimed at cleaning up “VIP customer” schemes.