Pendragon back in profit after £44.1m first-half coronavirus hit 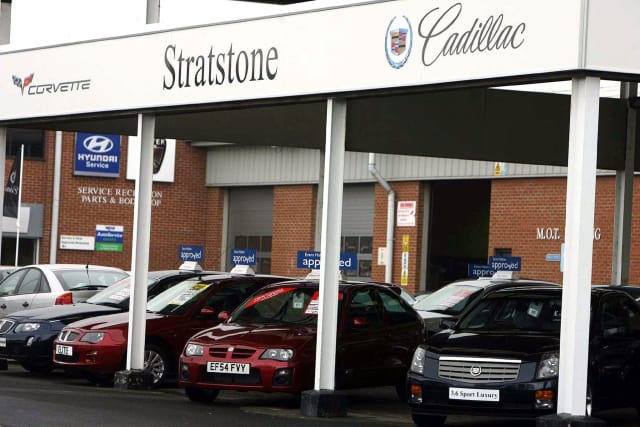 Car dealership Pendragon has returned to profit since lockdown restrictions eased, but revealed a £44.1 million hit from the coronavirus crisis.

The Evans Halshaw and Stratstone owner said it made underlying pre-tax profits of £7 million for July and August, against losses of £12 million a year earlier and steep losses in its first half.

It had already swung back into the black in June after showrooms reopened in that month following the lockdown.

September has also been “strong” so far, according to the group.

But the cost of the pandemic was laid bare as it said the impact on earnings reached £44.1 million over the six months to June 30.

Pendragon also said it could not give an outlook for the full-year yet in light of “material uncertainty” given the ending of the Government’s furlough scheme for workers next month.

The group dealt a blow to its workforce in July, announcing around 1,800 job cuts and plans to shut 15 showrooms.

It came as part of a review started by the firm before the coronavirus crisis hit, with car dealerships already under pressure from falling demand and pressure from the UK’s Brexit negotiations.

The Society of Motor Manufacturers and Traders (SMMT) said July saw an 11.3% increase, which was attributed to pent-up demand and special offers, but demand went back into reverse in August, falling 5.8%.

Pendragon chief executive Bill Berman said: “We’ve been encouraged by the first few months of trading following reopening and, while the outlook for the remainder of the year remains uncertain, we are confident the operational improvements we have made leave us well-positioned for the long-term.”

Shares lifted 5% after the results.