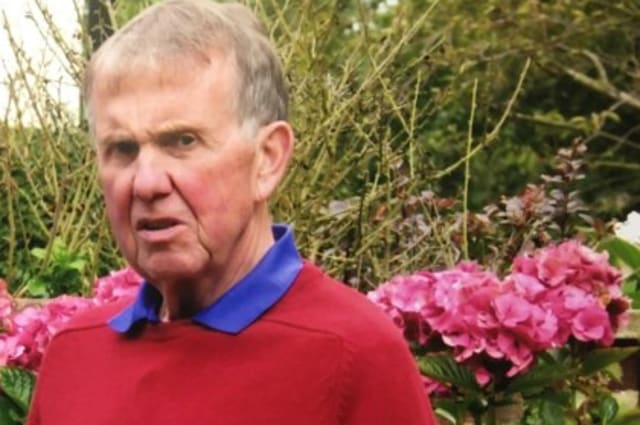 Police investigating the death of a walker who was charged by cows have asked for witnesses to come forward.

Malcolm Flynn, 72, from Carlisle, was fatally injured in what police said was a "tragic incident" while he was walking on land near Thirlwall Castle and Gisland, Northumberland, at around 11.45am on Friday September 11.

Police said he died at the location, which is on the Pennine Way.

Detective Chief Inspector Jane Fairlamb said: "My thoughts are with Malcom's family and friends at this time as they come to terms with the loss of a loved one in what was a shocking and tragic incident.

"Our investigation is very much ongoing and we have already spoken to a number of witnesses, however, we are still trying to trace a number of people who were in the area at the time who we haven't yet spoken to, and think could greatly assist our enquiries."

Mr Flynn, who was walking with a companion, was wearing glasses and a sunhat, a T-shirt covered by a fleece, and had a telescopic stick.

Officers are interested in hearing from anyone who was in the area around the time of the incident, particularly:

– a white man with grey hair and a grey beard walking a dog, who is believed to have walked past the pair shortly before the incident.

– A man and woman, believed to be in their 40, who spoke to the walkers before they entered the field

– A group of four walkers who spoke to Mr Flynn's walking companion immediately after the incident and offered to alert the farmer, as well as another man who entered the field and tried to divert the animals away from the scene. It is thought he left a fleece behind.

On Monday, deputy head teacher Dave Clark died after he was injured by cows while walking near Richmond, North Yorkshire.