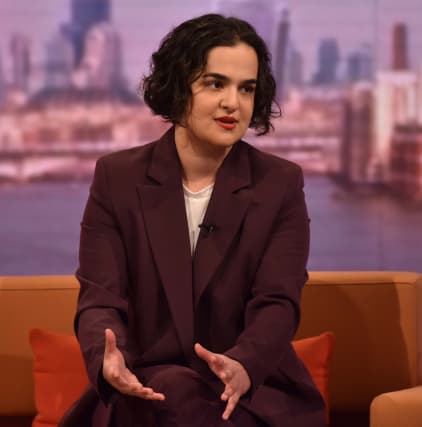 A Labour MP has confirmed she has been sacked by party leader Sir Keir Starmer from her frontbench role after defying the whip to oppose a controversial Bill.

Nadia Whittome was stripped of her junior role after defying instructions to abstain on the Overseas Operations (Service Personnel and Veterans) Bill, which Tory ministers say is aimed at protecting armed forces personnel from “vexatious prosecutions”.

Beth Winter and Olivia Blake, who like Ms Whittome were aides to shadow ministers, have also been removed from their positions, party sources confirmed.

Ms Whittome tweeted on Thursday: “This morning the leader of the Opposition’s office called me to confirm that I have been stood down from my role as parliamentary private sectary to the shadow health secretary, Jonathan Ashworth, following my vote against the Overseas Operation Bill.

“I opposed the Bill because it effectively decriminalises torture and makes it harder for veterans to take legal action against the Government or for war crimes to be investigated.”

The Nottingham East MP, who at 24 is the youngest member of the Commons, said that while she understood others in her party hoped amendments could be made at a later stage and so abstained, it was “important that MPs are able to vote in line with their conscience”.

A Labour source had told the PA news agency that “anyone who wanted to vote against (the) whip” had been informed they “would have to resign”.

The Government said the proposed legislation will ensure service personnel will be protected from “vexatious claims and endless investigations”.

Ministers said it seeks to limit false and historical allegations arising from overseas operations by introducing a statutory presumption against prosecution, making it exceptional for personnel to be prosecuted five years or more after an incident.

But campaigners and some senior military figures have warned the legislation will create a presumption against prosecution of torture and other serious crimes except rape and sexual violence.