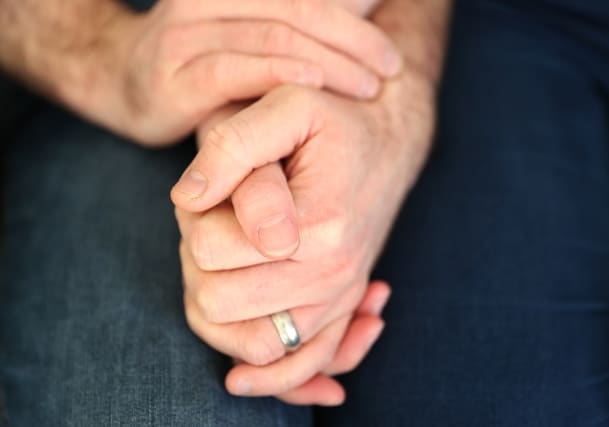 Wedding ceremonies and receptions in England are to be capped at 15 people, as part of new coronavirus restrictions to curb a surge in cases.

Prime Minister Boris Johnson said that the number of people permitted at wedding celebrations is to be halved, in a bid to “tighten up” the current rule of six.

But he added that funeral services would be exempt from the restrictions announced on Tuesday, with the maximum number of mourners remaining at 30.

Celebrations held this weekend will narrowly avoid the new restrictions, which come into effect in England on Monday.

Setting out the measures in the House of Commons, Mr Johnson said: “Fifth, now is the time to tighten up the rule of six.

“I’m afraid that from Monday a maximum of 15 people will be able to attend wedding ceremonies and receptions, though up to 30 can still attend a funeral as now.”

Weddings and civil partnership ceremonies and receptions were included in a list of exemptions to the ban on social gatherings of more than six, with up to 30 people, including the couple, allowed to attend.

Funeral services remain exempt from the rule of six, unless specified in areas with local lockdown restrictions.

A maximum of 30 people are allowed to attend a funeral in England and Wales, while no more than 20 are permitted in Scotland.

But the ban on gatherings of more than six applies to wakes or receptions held in private homes or gardens in England, unless those attending are all from the same household or support bubble.