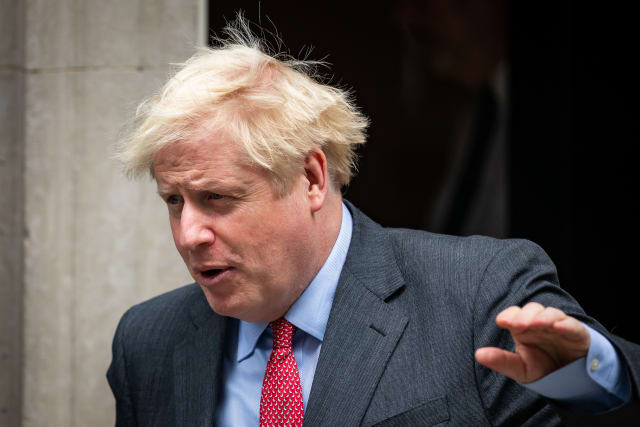 Boris Johnson has announced a host of new coronavirus restrictions for England to combat the sharp rise in cases.

The Prime Minister told MPs that the measures could last for six months, as he warned the UK was at a “perilous turning point” in its fight against the virus.

Here is a look at the key changes Mr Johnson announced in the House of Commons.

The Prime Minister said office workers who can work from home should now do so. But people in key public services – and professions where home working is not possible, such as retail or construction – should continue to attend their workplaces.

Pubs, bars and restaurants will be forced to close at 10pm each night from Thursday and must operate table service only, except for takeaways. The Prime Minister said it means “closing, and not just calling for last orders”.

Passengers travelling in private hire vehicles or taxis will have to wear face coverings from 12.01am on Thursday. Face coverings are already mandatory on public transport and in transport hubs.

– Face coverings in retail and hospitality

Indoor sport will no longer be exempt from the rule of six. It means that indoor adult team sports involving more than six people – such as five-a-side football – will be banned from Thursday.

The maximum number of people able to attend wedding ceremonies and receptions will be reduced from 30 to 15 from Monday. Up to 30 can still attend a funeral.

The planned return of spectators to sports venues will now not go ahead from October 1. Mr Johnson said the spread of the virus was also affecting the ability to reopen business conferences and exhibitions.

The penalty for failing to wear a mask or breaking the rule of six will double to £200 for a first offence. Fines of up to £10,000 for those who fail to self-isolate have already been introduced.