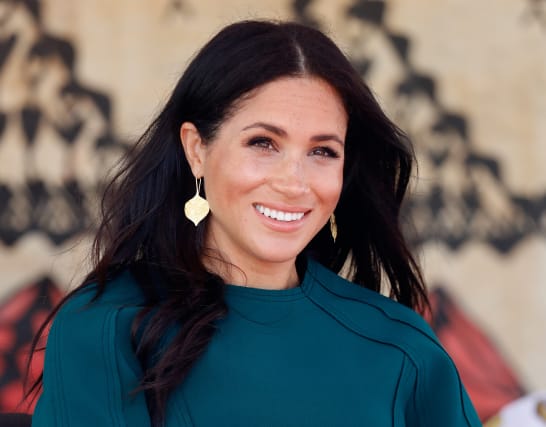 The next stage in the Duchess of Sussex’s legal action against a British newspaper over its publication of a “private and confidential” letter to her estranged father is due to be heard at the High Court.

Meghan is suing Associated Newspapers (ANL), publisher of the Mail on Sunday and MailOnline, over an article which reproduced parts of the handwritten letter sent to Thomas Markle, 76, in August 2018.

Sections of the letter were published in the newspaper and online in February last year, and it was announced the duchess would be bringing legal action in October

A costs and case management hearing is due to take place before Master Francesca Kaye on Monday.

Last month, the duchess, 39, won the most recent tussle in the legal action after Mr Justice Warby ruled in her favour over protecting the identities of five friends who gave an anonymous interview to a US magazine.

The senior judge said he had concluded that “for the time being at least” Meghan should be granted an order which protects the identities of the individuals.

Meghan’s lawyers had applied for the five friends who gave an interview to People magazine to remain anonymous in reports of the proceedings.

In the People article, published in February last year, the friends spoke out against the bullying Meghan said she has faced.

They have only been identified in confidential court documents.

Following the ruling last month, a source said the duchess was “happy” with the decision.

Meghan is suing ANL over five articles in total, two in the MoS and three on MailOnline, which were published in February 2019 and reproduced parts of a handwritten letter she sent to her father in August 2018.

The duchess is seeking damages from ANL for alleged misuse of private information, copyright infringement and breach of the Data Protection Act.