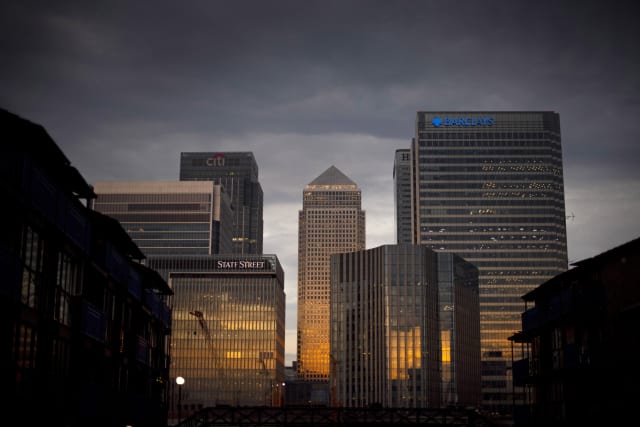 Business directors will be forced to verify their identity with Companies House under new proposals from the Government to crack down on a system that has allowed infants and an unborn child to own firms.

Officials said they plan to introduce a new verification system to make it harder for fraudsters to take advantage of the UK’s notoriously lax rules for its official database of businesses.

The proposals, which were welcomed by campaigners, also include new powers for officials at Companies House to investigate and remove false information.

Campaigners at Global Witness in 2018 found about 4,000 beneficial owners on Companies House were under two years old, including one who had not been born at that point.

At the moment, one person can have dozens of profiles on the database, making it hard for law enforcement, journalists, activists and potential business partners to find which profiles are linked to which person.

Directors’ month and year of birth are disclosed but with common names it can be difficult to connect the profiles, while the information can also contain mistakes.

Under the new proposals, profiles for company directors and owners – known as persons of significant control – will be linked into one page, with all their appointments brought together.

“This will allow searchers of the public register to view all directorships held by an individual and whether that individual is also a PSC, and will provide certainty that an individual is who they say they are,” the Government said.

It has found more than 900 UK shell companies were used in 89 global corruption and money laundering cases that caused around £137 billion in damage.

Several UK-registered companies were used in a 200 billion euro (£182 billion) money laundering scandal at the Estonian branch of Danske Bank between 2007 and 2015.

Steve Goodrich, a senior research manager at Transparency International said: “It is heartening to see many of our recommendations taken on board.

“For too long criminals have been able to abuse UK companies for the sole purpose of laundering the proceeds of crime and corruption.”

He called on MPs to put the proposals into law as soon as possible and said the powers will be especially effective if coupled with plans in the Registration of Overseas Entities bill, which would ban anonymous offshore companies from owning UK property.

Carum Basra, of the Institute of Directors, said the proposals are a “step in the right direction”.

He said: “The accuracy and security of information on the register has often given cause for concern so it’s positive to see the Government promising action in this area.

“Companies House plays an important role in our business environment and is in need of an upgrade.

“Greater controls and protections around the data it provides would be widely welcomed by directors.”

It will also be vital for Companies House to have the resources it needs to make the most of its new powers, he said.

Critics have long said officials lack the resources and powers to crack down on even some outrageous examples.

The only person prosecuted for faking Companies House records was Kevin Brewer, a campaigner who was trying to draw attention to the lax enforcement on Companies House.

For just £12 he was able to set up companies under other people’s names, registering them to random addresses.

He then told Companies House what he had done, which ended in a legal battle that cost him £22,000.