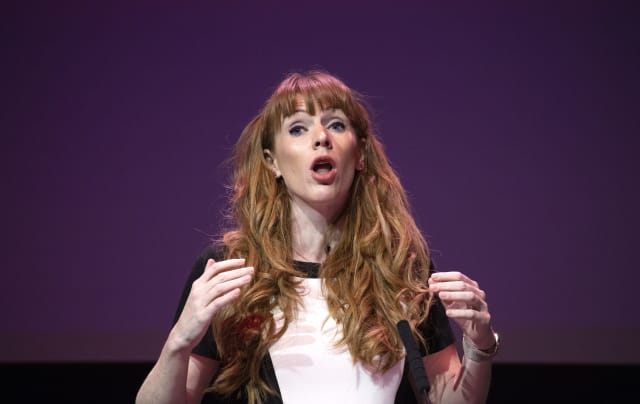 Labour is calling on Boris Johnson to make good on his promise to “fix” the crisis in adult social care in England.

Deputy leader Angela Rayner said that despite entering Number 10 last year insisting he had a reform plan ready, it was not now expected to be published until 2021.

She said it was time for the Prime Minister to end the delays and bring forward a plan that would also guarantee all social care workers were paid the real living wage.

Ms Rayner will make a keynote speech on Sunday to Labour Connected – a four-day online event in place of the party’s annual conference, which was cancelled because of coronavirus.

Ahead of her address, Ms Rayner, a former care home worker, said: “On his first day in office the Prime Minister promised to fix the crisis in social care with a plan he said he had already prepared. Now it turns out that it won’t be published until next year.

“He must publish his plan to fix the crisis in social care without any more delays, and that plan must guarantee all care workers are paid at least the real living wage.”

“The Prime Minister and Government ministers have fallen over themselves to clap for our carers and offer them warm words, but applause and empty gestures don’t pay the rent or put the food on the table,” she said.

“After all their sacrifice and bravery, the very least that our care workers deserve is a pay rise.”

Ms Rayner said it was a “disgrace” that Mr Johnson had previously sought to blame workers for the spread of coronavirus in care homes.

“It is his failure and incompetence that has resulted in 15,000 deaths in our care homes due to coronavirus,” she said.

“He should concentrate on fixing the crisis in social care that has become even more urgent because of this pandemic.”

She said Labour was committed to rebuilding voters’ trust while calling out the “serial incompetence” of the Conservatives in office.

“We know that we have a mountain to climb to win the next election but we are determined to climb it,” she said.

“We must – and we will – restore the British people’s trust in Labour as a party of government.”