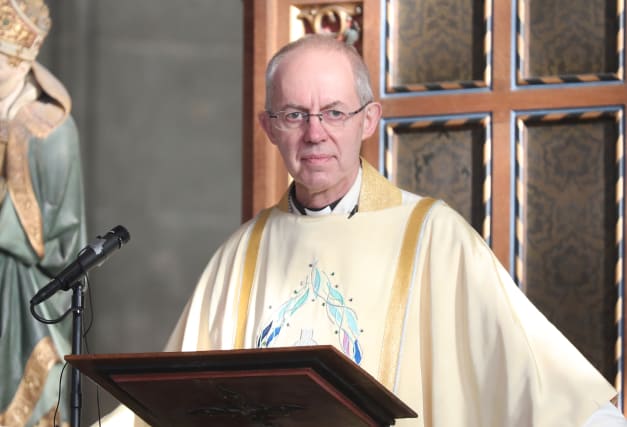 The Archbishop of Canterbury has called on ministers to stop controlling people’s freedoms from Westminster, saying instead they should “only do centrally what must be done centrally”.

The Most Rev Justin Welby said the Government had “determined the daily details of our lives” during the coronavirus lockdown in a way “few of us have experienced”, as he argued instead for localism.

Writing in the Daily Telegraph, the archbishop said: “It makes sense to look instinctively for central direction in such an acute crisis, and we’re indebted to the roles many played in doing so, especially those who organised the NHS to cope with the increased demand.

“Within the Church there are lessons to be learnt about the role and importance of central guidance and its crucial interplay with government rules that exist for the benefit of all.

“But with a vaccine still far from certain, infection rates rising and winter on the horizon, the new normal of living with Covid-19 will only be sustainable – or even endurable – if we challenge our addiction to centralisation and go back to an age-old principle: only do centrally what must be done centrally.”

The Telegraph quoted a source close to Mr Welby as saying he was “deeply concerned about Christmas and the impact of the ‘rule of six’ on the vulnerable, the needy, the poor and the elderly”.

“He is concerned about families being kept apart and the knock-on effect that has, particularly on people who are on their own,” the source said.

The “rule of six” – banning gatherings of more than six people indoors and outdoors – came into force on Monday.

It is intended to simplify and strengthen the rules on social gatherings amid rising coronavirus cases.