Around 695,000 UK jobs lost in first five months of pandemic 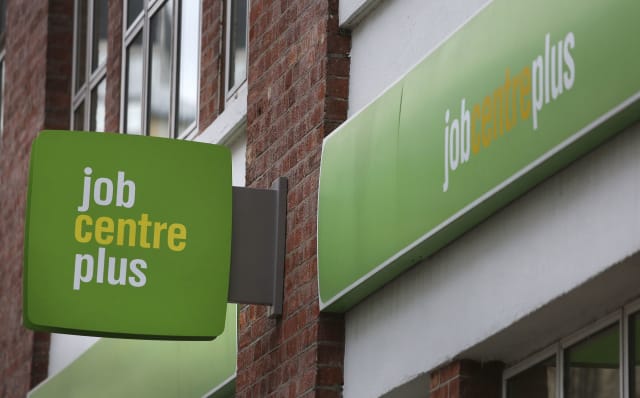 Around 695,000 UK workers have been removed from the payrolls of British companies since March when the coronavirus lockdown began, according to official figures.

The Office for National Statistics (ONS) said the rate of unemployment increased as another 36,000 jobs fell off payrolls across the country.

Meanwhile, unemployment increased by 62,000 to 1.4 million for the three months to July.

It said the rate of unemployment therefore increased to 4.1%, in line with analyst expectations.

This was the first time the jobless rate has increased since the pandemic spread across the UK.

Companies have continued to announce redundancy programmes through the pandemic, with London City Airport the latest to reveal cuts as it announced 239 jobs losses on Monday.

The ONS said the increase in unemployment has particularly impacted young people, as it revealed a 76,000 rise in the number of unemployed people aged between 16 and 24 over the past year.

Meanwhile, the number of people in employment dropped to 32.98 million, falling 12,000 since the previous quarter.

However, the rate of employment nudged 0.1 percentage points higher to 76.5%.

Meanwhile, jobs vacancies for the three months to August rebounded.

The ONS said there were an estimated 434,000 vacancies in the quarter, rising 30% from a record low in the quarter to June, but still significantly below pre-virus levels.

ONS director of economic statistics Darren Morgan said: "Some effects of the pandemic on the labour market were beginning to unwind in July as parts of the economy reopened.

"Fewer workers were away on furlough and average hours rose.

"The number of job vacancies continued to recover into August, too.

"Nonetheless, with the number of employees on the payroll down again in August and both unemployment and redundancies sharply up in July, it is clear that coronavirus is still having a big impact on the world of work."

The ONS also reported that average wages were 1% lower than a year ago, with particular slumps in wages in the construction, retail and hospitality sectors.