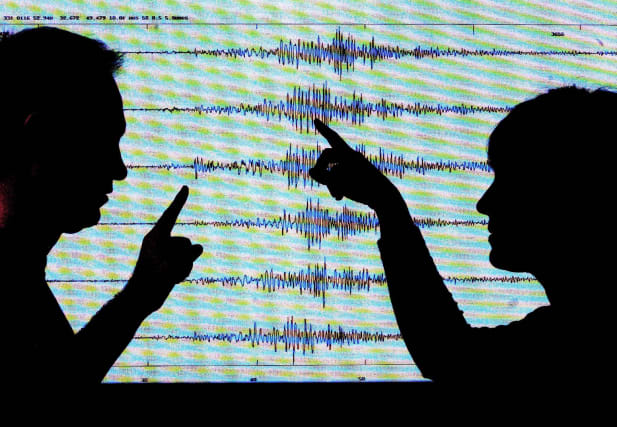 A second earthquake in the space of a week has hit Leighton Buzzard, according to the British Geological Survey (BGS).

The tremor in Bedfordshire, which hit at 11.20pm on Sunday night, was measured by the BGS at magnitude 2.1 and was thought to have been an aftershock from the magnitude 3.5 quake that was felt on September 8.

A BGS spokesman said: “The most recent event was over 100 times smaller than the event on September 8 in the same area.

“The occurrence of smaller events from other previous UK earthquakes is not unknown.

“The small event that occurred in Bedfordshire last night could have occurred because all the stress in the rocks was not relieved by the event on September 8 in the same area or it caused a slight change to the stress regime in that location.

“There is constant ongoing research in the academic world on the issue of aftershock occurrence.”

During the September 8 quake, residents described strong shaking and rattling walls, though police said no injuries were reported.

After Sunday’s quake, the BGS tweeted: “One report describes ‘It felt slower and less intense than the previous tremor’.”

Rich Wilkinson-Iles tweeted: “What is going on??? Just woken by another earth quake in Leighton Buzzard!”

Small earthquakes are not uncommon in the UK but are rarely felt in the Bedfordshire area.

Frank Lampard: Silva and Chilwell keep impressing on and off the pitch