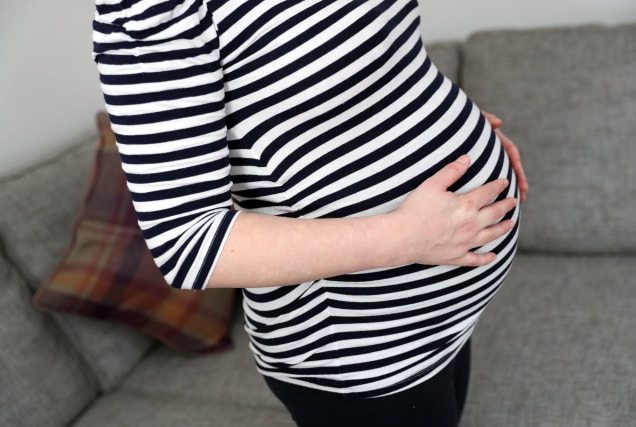 Pregnancy may delay the onset of multiple sclerosis (MS) symptoms by more than three years, a study has indicated.

Researchers say the finding has implications for a greater understanding of the causes of MS as well as the potential use of hormone therapy to delay symptoms.

It is estimated that more than 2.5 million people worldwide have the condition, with women four times more likely to have the disease than men.

The study, which used a global database of more than 70,000 MS patients and was run by Monash University in Australia, looked at whether pregnancy can delay the onset of MS, which is very frequently diagnosed in women of childbearing years.

Dr Vilija Jokubaitis, from the university’s department of neuroscience, studied more than 3,600 women attending four MS clinics in the Czech Republic and Australia, all of whom were enrolled in MSBase –  a database of more than 70,000 people with MS in 35 countries.

The study published in the JAMA Neurology journal found women who have been pregnant were diagnosed with their first MS symptoms on average 3.3 years later than women who had never been pregnant

A similar delay was also observed in women who had carried a baby to term – with onset delayed by an average of 3.4 years.

She said: “At present, we don’t know exactly how pregnancy slows the development of MS, but we believe that it has to do with alterations made to a woman’s DNA.

“We are now seeking funding opportunities to explore this exciting possibility.”

The study suggests an association between previous pregnancies and childbirths and timing of clinically isolated syndrome onset, but having more pregnancies or childbirths did not appear to be associated with a later onset.

The researchers said further studies are needed to help explain the mechanisms behind the associations between pregnancy and onset of multiple sclerosis.