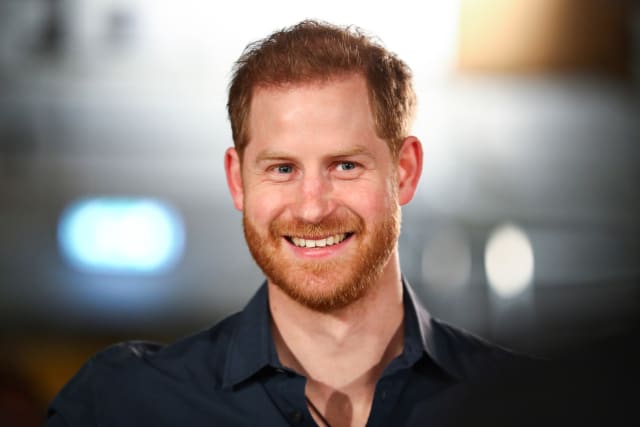 The Duke of Sussex celebrates his 36th birthday following an eventful year that has transformed his life.

Harry is now living in California with wife Meghan and son Archie after they made the sunshine state their home just before the coronavirus lockdown began in March.

The couple are likely to celebrate the duke’s birthday – September 15 – privately at their Santa Barbara home as prevalent Covid-19 cases have forced many bars to shut and restaurants to close their indoor spaces in the coastal city.

The celebrity hotspot – where the couple recently bought an £11 million property – has also experienced the after-effects of California’s wildfires with falling ash and red skies reported by residents in recent days.

Harry and Meghan’s new life in America is progressing fast and the couple announced at the start of September they had signed a deal with Netflix to create films and programmes – estimated by an industry expert to be worth more than 250 million dollars (£190 million).

The couple stepped down as working royals in March for financial and personal freedom and the lucrative contract has enabled them to pay back the £2.4 million of taxpayers’ money used to renovate Frogmore Cottage, their UK home in the grounds of Windsor Castle.

A source has said they are no longer receiving financial support from the Prince of Wales and viewed the £2.4 million payment as “another significant step in their new life”.

The couple previously took over funding for their own security when they quit as senior working royals.

Harry and Meghan have spent much of the lockdown supporting local charities in California or championing causes like gender politics and equality.

In the wake of the Black Lives Matter movement, the couple have spoken to young Commonwealth leaders and Harry raised the colonial background of the Commonwealth: “When you look across the Commonwealth, there is no way that we can move forward unless we acknowledge the past.

“So many people have done such an incredible job of acknowledging the past and trying to right those wrongs, but I think we all acknowledge there is so much more still to do.”

The duke and duchess were recently pictured at a preschool learning centre in Los Angeles helping youngsters replant their garden as they marked the 23rd anniversary of Diana, Princess of Wales’s death.