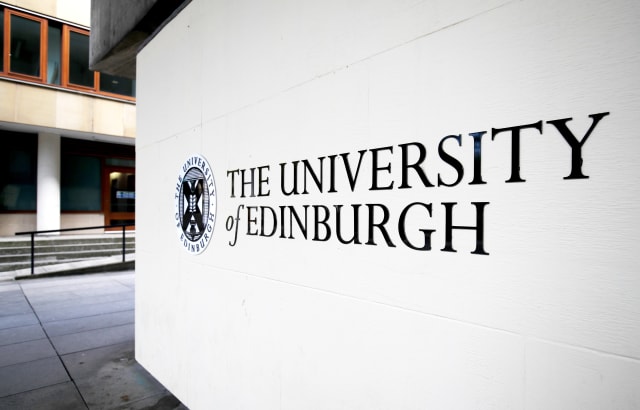 The University of Edinburgh has renamed its David Hume Tower over the philosopher’s “comments on matters of race”.

The building, which will be used as a student study space in the current academic year, will now be known as 40 George Square.

An online petition claiming David Hume “wrote racist epithets” was set up in the summer calling for the building to be renamed and has been signed more than 1,700 times.

The university announced the move in a statement on the work of its Equality and Diversity Committee and its Race Equality and Anti-Racist Sub-committee.

It said its work had been “energised” since the death in the US of George Floyd and campaigning by the Black Lives Matter movement.

“It is important that campuses, curricula and communities reflect both the university’s contemporary and historical diversity and engage with its institutional legacy across the world,” the statement said.

“For this reason the university has taken the decision to rename – initially temporarily until a full review is completed – one of the buildings in the central area campus.”

It added: “The interim decision has been taken because of the sensitivities around asking students to use a building named after the 18th century philosopher whose comments on matters of race, though not uncommon at the time, rightly cause distress today.”

The university said the decision was taken ahead of a “more detailed review of the university’s links to the past” and work is “considering many other issues beyond the naming of buildings”.