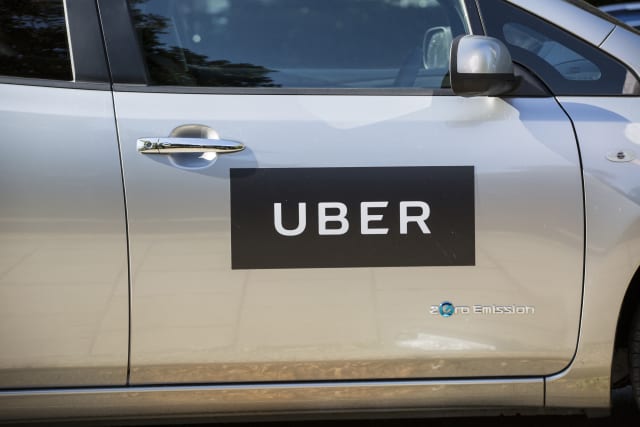 Uber’s appeal against Transport for London’s (TfL) refusal to renew its operating licence will be heard this week.

A four-day hearing at Westminster Magistrates’ Court begins on Monday.

TfL rejected Uber’s application for a new London licence in November 2019 due to “several breaches that placed passengers and their safety at risk”.

It found that a change to Uber’s systems allowed unauthorised people to upload their photographs to legitimate driver accounts, enabling them to pick up passengers.

Jamie Heywood, Uber’s regional general manager for northern and eastern Europe, said: “We have worked hard to address TfL’s concerns over the last few months, rolled out real time ID checks for drivers, and are committed to keeping people moving safely around the city.”

Uber has been allowed to continue operating in London until the appeal process is completed.

TfL first refused to renew the company’s licence in September 2017 amid safety concerns, but the firm successfully appealed against the decision.