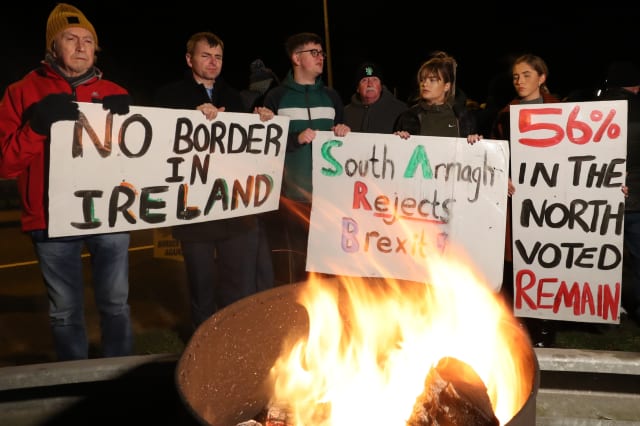 Simon Coveney said no deal would represent a failure of politics.

The Irish Government has said the British Government’s plans represents a “serious risk” to the peace process amid acrimony in the negotiations with the EU.

Mr Coveney told the BBC’s The Andrew Marr Show: “Both the British and Irish economies are going to be damaged significantly and that will be a significant failure of politics not anything else.”

He said there were difficult times as countries recovered from Covid-19 but Britain and the EU needed to press on and reach an accord.

“It is possible to get agreement, it will probably be a basic pretty thin agreement.”

He dismissed the idea that Europe would block food deliveries to Northern Ireland.

“The British Government is behaving in an extraordinary way and British people need to know that, because outside of Britain the reputation of the UK as a trusted negotiating partner is being damaged.”