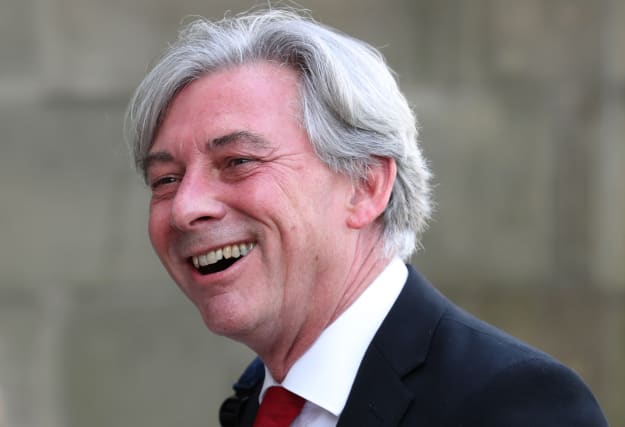 Scottish Labour leader Richard Leonard has called for an “end to the internal plotting” in the party after a no confidence vote in his leadership was withdrawn.

The Scottish Executive Committee (SEC) discussed the motion on Saturday but it was pulled before a vote.

It came after several Scottish Labour MSPs, including Daniel Johnson and James Kelly, announced they no longer supported him.

“It’s time for Scottish Labour to stand together and to stand with the Scottish people at a time when risks caused by the pandemic are rising again and when the economy is on the edge of a deep recession with jobs and livelihoods in peril,” he said.

“There must be an end to the internal plotting and we must unite to hold the Scottish Government to account and to offer a real alternative.”

He added: “I firmly believe that I am the best person to lead us into next year’s elections with a plan for jobs and real economic and social transformation which I know is shared by Keir Starmer.

“I have listened to the concerns expressed about me, I will treat those with respect and humility, and I will fight with every ounce of my being to improve the fortunes of the party in the run-up to next year’s election.

“We need unity not division.”

The SEC is comprised of elected representatives, union officials and members.

Following the vote, Edinburgh councillor Scott Arthur, a member of the SEC, tweeted: “Richard Leonard has retained the support of the SEC and will take us into the Holyrood 2021 election.”