Parents ‘deeply disappointed’ at no prosecutions over student’s death 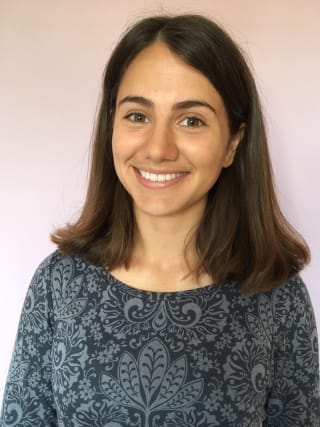 The parents of a student who died when a barrier collapsed outside a nightclub have said they are “deeply disappointed” that no-one will face criminal prosecution.

Olivia Burt, a 20-year-old first-year student at Durham University, died outside the Missoula nightclub in the city in February 2018.

The Crown Prosecution Service has confirmed that following a lengthy investigation, as well as a review of the decision, no individual or organisation will be prosecuted.

The Natural Sciences student’s parents Nigel and Paula Burt said: “Clearly we are deeply disappointed that after such a lengthy investigation, lasting more than two-and-a-half years, this decision has been reached.

“We hope that there will now be a thorough and independent investigation into whether any health and safety offences have been committed.”

The CPS said it had considered the evidence provided by the police and judged the legal test for bringing a prosecution had not been met.

A spokesman said: “Olivia’s family asked for a further review of the evidence under our Victim’s Right to Review scheme.

“This was carried out by a specialist prosecutor with no previous involvement in the case who re-examined the evidence.

“This month, they concluded the first decision was correct and the legal test had not been met.

“We understand how difficult this will be for Olivia’s family and have provided them with a detailed explanation of the decision.”

Ms Burt was a member of the British sailing team, grew up in Milford-on-Sea, Hampshire, and had been head girl of Bournemouth School for Girls.

Her parents have set up a charity, Olivia Inspires, in her memory to help disadvantaged children from the New Forest area to reach their potential.

An inquest into her death is yet to be concluded.