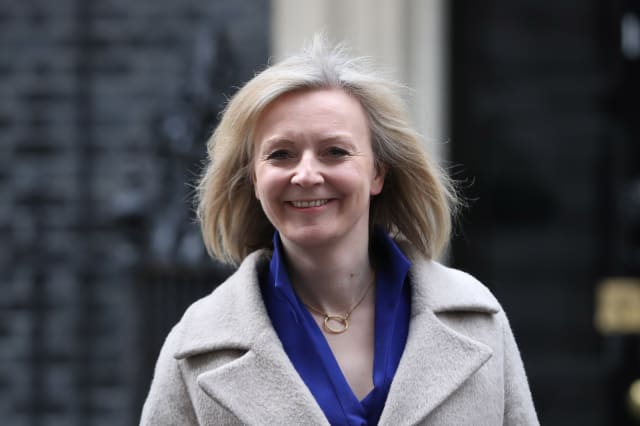 The UK has secured its first major post-Brexit trade deal after signing an agreement with Japan which will boost trade by an estimated £15 billion.

International Trade Secretary Liz Truss said it is a “historic moment” for the two countries which will bring “new wins” for British businesses in the manufacturing, food and drink, and tech industries.

The UK-Japan Comprehensive Economic Partnership Agreement was agreed in principle by Ms Truss and Japan’s foreign minister Mot,egi Toshimitsu, in a video call on Friday morning.

Almost all exports to Japan (99%) will benefit from tariff-free trade.

“The agreement we have negotiated – in record time and in challenging circumstances – goes far beyond the existing EU deal, as it secures new wins for British businesses in our great manufacturing, food and drink, and tech industries.