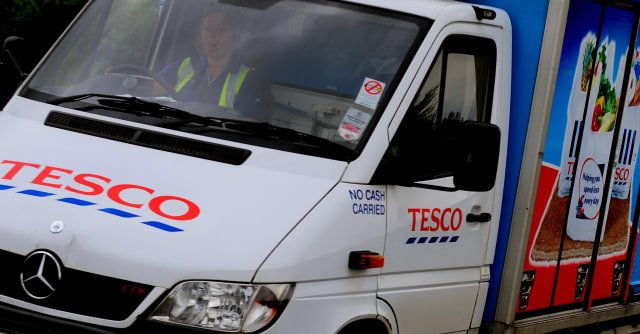 The impact of online shopping deliveries on rising traffic levels could be overstated, figures suggest.

Just one in six (16%) of the 4.1 million vans licensed in Britain last year was used for the delivery or collection of goods, according to Department for Transport (DfT) data.

This is compared with 41% whose primary purpose was carrying equipment, tools or materials.

Steve Gooding, director of the RAC Foundation, said the figures indicate that “the boom in online shopping is not the sole driver of van traffic”.

Separate DfT figures show the annual distance travelled by vans in Britain has more than doubled in the past 25 years, and van travel as a proportion of all vehicle mileage has risen from 10% to 16% over the same period.

The growth of internet shopping firms such as Amazon is often blamed for rising traffic levels, with the Local Government Association claiming in 2018 that deliveries of online orders were clogging up and wearing out roads.

The Times reported in June that ministers are considering introducing compulsory delivery charges for online orders to reduce congestion and cut emissions from vans, which mostly have diesel engines.

Mr Gooding said vans are the “cornerstone of our economy, not least where they are used by the tradespeople we all rely on to keep homes and businesses up and running”.

He went on: “The big question is what a similar survey in 12 months’ time will reveal.

“If Covid-19 stays with us, that means even more staycations and the leisure and camper van market is set to grow further. So too will the demand for delivery vans, even if there are fewer of them on the roads now than some might think.

“It is interesting that half of all vans typically venture no more than 15 miles from home, suggesting they should be good candidates for electrification with drivers using local knowledge to decide where and when they can best be recharged.”