Man arrested as police officer airlifted to hospital with burns 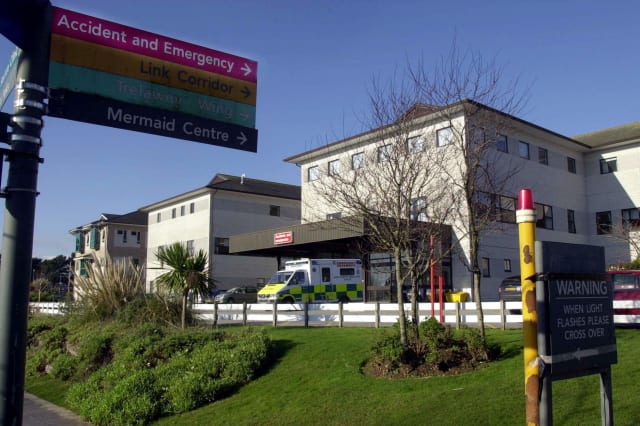 A 30-year-old man has been arrested on suspicion of attempting to murder a police officer in Cornwall.

Devon and Cornwall Police said officers were called to Trevenson Road in Newquay at 10.20am on Friday following reports of a "male behaving aggressively".

While at the scene, an officer was assaulted and sustained "a number of burns to his arms and legs".

A force spokesman said the officer's injuries were severe but not believed to be life-threatening.

"He has been taken to Treliske hospital by air ambulance and his next of kin have been informed," he said.

"A 30-year-old man, from Newquay, has been arrested on suspicion of attempted murder of a police officer and remains in police custody at this time."

Crime and policing minister Kit Malthouse tweeted: "All thoughts with this brave officer and his family. Swift and certain justice must follow for the perpetrator."

Emergency services remained at the scene on Friday afternoon.

The incident is not believed to be related to the school.