Online sales tripled at Dixons Carphone while shops were shut 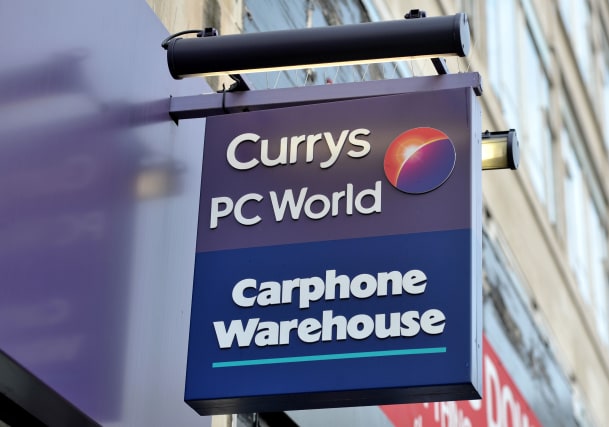 Dixons Carphone has said that online sales in the UK and Ireland have massively outperformed its markets in Europe, as British stores were forced to close during lockdown.

The sales of electrical goods more than tripled while stores were closed, and have continued to trade at twice last year’s levels since the high streets reopened.

In the Nordics, online sales rose by 49%, while they increased by 115% in Greece. Stores were open throughout the period in both areas.

Chief executive Alex Baldock said: “Online has continued to power ahead: in the UK & Ireland alone we grew online sales by more than £500 million in four months, growth that stayed strong even as stores reopened.”

But rises in one area were largely offset by falls in others, as shop sales plummeted during lockdown.

As people avoided airports and railway stations to avoid the spread of the Covid-19 virus, Dixons Travel Stores saw their sales drop by 90%.

Overall, electrical sales have increased by 14%.

The business said that despite what looks like strong trading at the moment, it is uncertain over its outlook for the year.

It added that it is considering a plan to list a minority stake of its Nordics business on a public market.

Mr Baldock said the listing would allow Dixons Carphone to get a better grip on the value of its Scandinavian subsidiary.

It has become the market leader in every country where it operates.

A potential initial public offering would take place next year, with the company selling a minority stake, while keeping the subsidiary under the group.

Mr Baldock said: “We’re also in the early stages of exploring the option of listing a minority stake of our Nordics business next year.

“This would shine a light on the value of the Nordics business whilst retaining it as part of the group.”