Ofgem could save customers £1.7bn, says Citizens Advice amid battle over rules 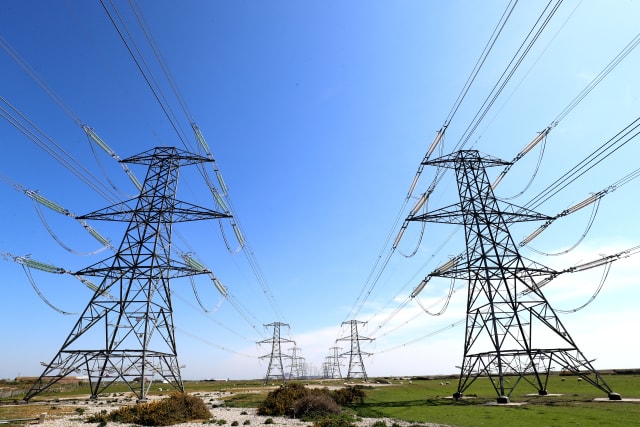 Energy regulator Ofgem has the power to save British households another £1.7 billion if it further tightens up proposed regulations that already have energy networks worried.

In a response to proposals from Ofgem which would halve the returns that the networks can take, Citizens Advice said the regulator could go even further.

The consumer champion has criticised the money that investors in energy networks are allowed to take out of the system since 2017, when it revealed the networks would make £7.5 billion in what it called “unjustified profits” over the current price control regime.

It has re-entered the debate after energy networks began to heavily lobby Ofgem for changes to suggestions that it revealed in July.

On Monday, National Grid went so far as to suggest that Ofgem’s plans, which would save the average household around £20 a year on its energy bills, put the resilience of the energy supply at risk.

It also warned the Government’s plans to decarbonise the grid so that Britain can get to “net zero” will be jeopardised.

Several network operators have suggested they could ask the Competition and Markets Authority to rule on whether Ofgem’s proposals are reasonable.

“Energy networks are aggressively pushing back against the regulator’s proposals. They’ve even claimed the price control will put more people at risk of blackouts and jeopardise the net zero transition,” she said.

“But the only thing really at risk here are the excessive profits these companies have made by overcharging consumers. The regulator must hold its nerve in the face of the significant pressure from the networks and look at whether it can go further.”

Ofgem, which is set to make a decision later this year, said: “Investment in energy infrastructure comes from consumers’ bills, so we expect companies to run themselves efficiently and accept lower returns in line with current market conditions.

“But we also need to balance this with ensuring that Britain’s world-class stable regulatory regime attracts the right amount of investment.

“Ofgem strikes this balance by only green-lighting investment proposals where there is robust evidence to support them. This will help keep network charges affordable while allowing more investment to help fight climate change and maintain security of supply.”

David Smith, chief executive of Energy Networks Association, which represents the UK and Ireland’s energy networks businesses, said: “The proposals from the networks would keep bills broadly flat and were informed by tens of thousands of customers who participated in events across the country.

“Network costs are down 17% since the mid-90s despite record investment. Further investment in networks is needed now if we’re to maintain safe, reliable energy supplies, reach net-zero emissions and power a green recovery.”