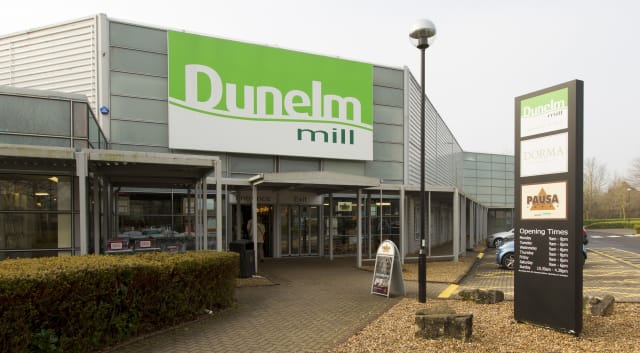 The boss of homewares chain Dunelm has said he believes with the Government’s new Rule of Six expected to remain in force throughout Christmas, shoppers will focus on improving their homes.

Chief executive Nick Wilkinson made the claim as he said households across the country have used lockdown and the extra time to fix up their homes and update those ageing curtains.

He told the PA news agency: “All that does (the Rule of Six) is – we’ve got more time at home.

Dunelm’s Christmas and festive products have just arrived and Mr Wilkinson said with large-scale hospitality looking unlikely he is hopeful of strong sales.

His comments come as the homewares chain revealed sales soared 59% in July and 24% in August “partly as a result of pent-up demand”.

Online sales also jumped 130% and have remained strong – now accounting for 31% of total sales – although the growth cooled after store reopenings.

Dunelm was helped by switching on its new website before the lockdown, helping the business to keep across the orders.

Mr Wilkinson said: “We had just gone live with our new online service. We would’ve struggled without it.”

Since stores have reopened, Dunelm said it has had a positive return from customers – benefiting from being in out of town locations rather than deserted city centres.

Sales of low-price items have been particularly popular and bosses said they plan to introduce more ranges at lower price points.