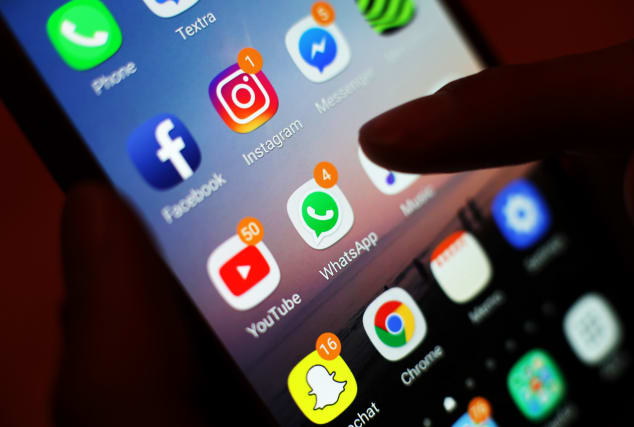 Law reforms targeting abusive messages, cyberflashing and “pile on” harassment have been proposed in a bid to stem harmful behaviour online.

Cyberflashing – when someone sends an unsolicited sexual image to another device nearby – and “pile on” harassment – where online harassment is co-ordinated against an individual – have become commonplace on the internet, via apps and across social media platforms.

Yet online abuse covered under current communications offences does not adequately address these types of incidents, the independent body said.

“As the internet and social media have become an everyday part of our lives, the amount of abuse has also risen,” said Criminal Law Commissioner Professor Penney Lewis.

“Unfortunately, the law has not kept up and isn’t giving victims the protection they need.

“Our proposals will tackle this harmful behaviour whilst also ensuring that we protect people’s freedom of speech.”

The commission proposes changes to the Malicious Communications Act 1988 and the Communications Act 2003 to criminalise behaviour where a communication would likely cause harm, which would cover electronic attacks such as an abusive email, a social media post, a WhatsApp message or content sent through Bluetooth.

Meanwhile, it is recommended that cyberflashing be included as a sexual offence under Section 66 of the Sexual Offences Act 2003.

And they recommend false communications should only be an offence if the defendant knows the post is false and intended to cause “non trivial emotional, psychological, or physical harm”.

Digital Secretary Oliver Dowden welcomed the consultation paper, saying: “Online communication has been a lifeline for many in recent months but it should not be a refuge for abusive, harmful or criminal behaviour.

“I thank the Law Commission for its review and look forward to seeing the final recommendations on its proposed reforms to criminal law next year.

“We will soon introduce new legislation to put more responsibility on companies so they have the right systems in place to protect people online.”