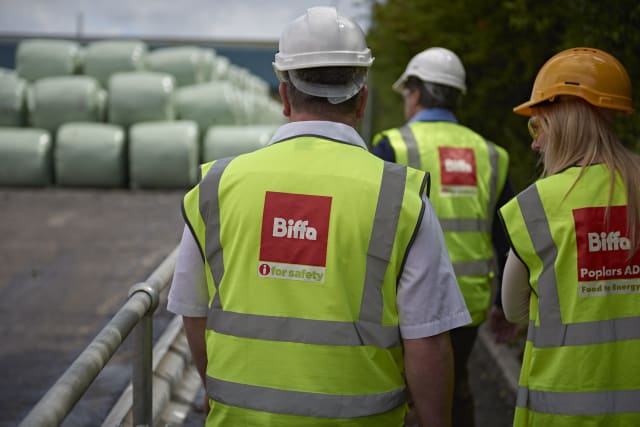 Waste giant Biffa has seen profitability steadily improve after it traded “slightly ahead” of forecasts following the coronavirus pandemic.

The High Wycombe-based company said its performance has been marginally better than the base case scenario it developed at the outset of the virus.

During August, the group’s revenues were around 90% of their levels for the previous year after waste services were affected.

Meanwhile, its industrial and commercial business was at around 87% of previous levels and its landfill operations tracked at around 86%.

The company said that underlying profit contributions have continued to “steadily improve month on month” as a result.

Biffa said it therefore expects to stop furloughing staff at the end of September, as the Job Retention Scheme unwinds.

It said it has held firm on full-year trading expectations, although its outlook “is dependent on the pace and shape of the economic recovery”.

The firm said that ongoing pressure on plastic prices will weigh on trading at its Seaham recycling plant until it starts to produce food-grade recycled materials in April 2021.

Its waste collections business has expanded following its first acquisition of the year, adding a trade waste business which had revenues of around £4 million prior to the pandemic.

The company said that active negotiations are continuing on “several other deals” and its pipeline is expanding as expected.

Biffa said it has also made “good progress” on its Protos energy from waste project and said funding aspects of the transaction are now “well advanced”.

On Wednesday, it also told investors that non-executive director Gab Barbaro has resigned from the company to take up a new executive position elsewhere.

Biffa chairman Ken Lever said: “We are naturally disappointed to see Gab leave the Biffa board.

“He has made an extremely valuable contribution during his relatively short period of time with us and we wish him the very best in his new executive role.”