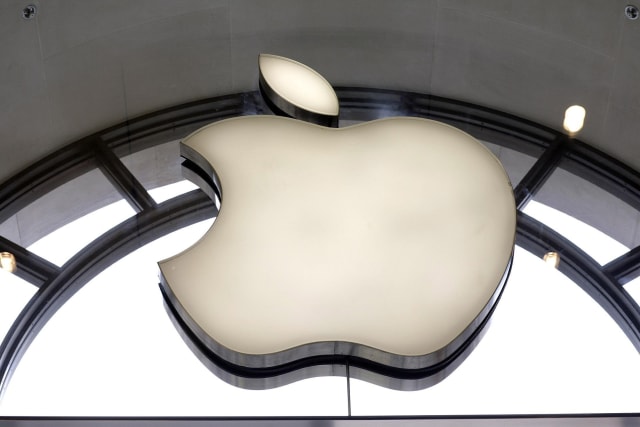 The top tier closed 1.4% or 82.5 points higher at 6012.8 thanks to a strong early session in America as bargain hunters piled in to pick up cheaper tech stocks after Tuesday’s heavy declines.

The Dow Jones Industrial Average was 1.9% higher at the time of close in London, but experts saw little firm reason behind sudden halt to the tech rout.

Tech titans Apple, Amazon and Microsoft all made solid gains in the bounce-back following three sessions of declines.

David Madden, market analyst at CMC Markets, said: “There hasn’t been any major positive news in the past 24 hours, but the turnaround in sentiment in the US tech sector has influenced the mood in Europe.

“Recently, any big sell-offs in Europe have been driven by the moves in the US tech sector, so now that some calm has been restored over there, things are on the up here.”

There were yet more falls for the pound amid mounting worries over Boris Johnson’s controversial plans to override parts of his Brexit deal with the EU.

Sterling’s woes ramped up as Mr Johnson faced angry MPs over his Brexit negotiation move at Prime Minister’s Questions, sending the pound plunging by another 2.1% at one stage to a six-week low of just under 1.29 US dollars.

Among stocks, drugs giant AstraZeneca was in sharp focus after it paused trials of its Covid-19 vaccine under development with Oxford University due to a reported side-effect in a patient in the UK.

Multinational stocks on the top tier also fared well thanks to the weakness of the pound, with those that make the bulk of their revenues overseas enjoying gains.

Elsewhere, Tullow Oil shares were hit hard, plunging 17% after it the energy company warned of a potential liquidity shortfall at its first-half results.

Airlines nosedived into the red once again as carriers were forced to announced further capacity cuts following the latest additions to the quarantine list.