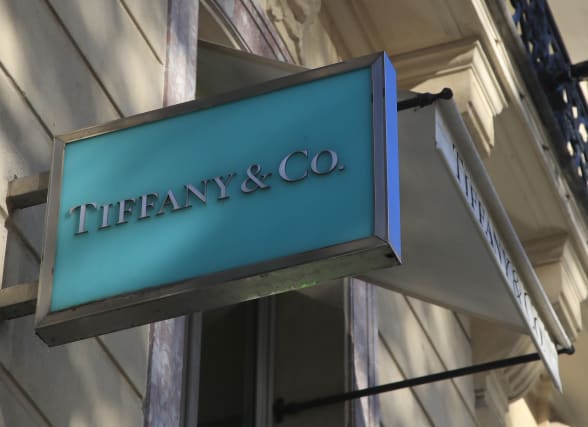 Luxury goods giant LVMH is ending its takeover deal of luxury jewellery retailer Tiffany & Co, saying the French government had requested a delay to the agreement due to the threat of proposed US tariffs on French goods.

As a result, LVMH said, the 14.5 billion US dollar (£11.2 billion) deal that was scheduled to close on November 24 will be cancelled.

Tiffany replied that it is suing to enforce the merger agreement, which was signed in November 2019. The New York company said LVMH’s argument has no basis in French law. Tiffany also said that LVMH has not even attempted to seek antitrust approval from three jurisdictions.

Last year France sought to impose a tax on global tech giants including Google, Amazon and Facebook. The French tech tax is aimed at “establishing tax justice”. France wants digital companies to pay their fair share of taxes in countries where they make money instead of using tax havens, and is pushing for an international agreement on the issue.

In response to the tech tax, the US threatened to slap 100% tariffs on 2.4 billion dollars (£1.8 billion) of French products.

The two sides are at a tense truce as France has said it would delay collection of the digital tax until December, parking the issue until after the next US presidential election where Donald Trump hopes to secure another four-year term.