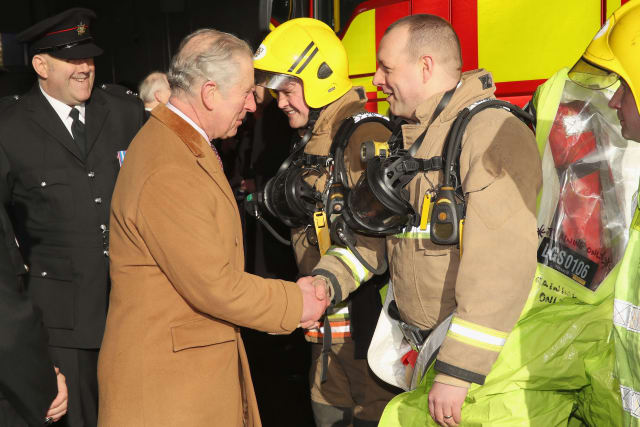 The royal family has expressed its gratitude for the “vital work” of the emergency services on “999 Day”.

The day – officially known as Emergency Services Day – falls on the ninth day of the ninth month, with two minutes’ silence at 9am.

The Prime Minister expressed the “debt of gratitude” owed to NHS and emergency services workers ahead of the day, while the royal family shared its thanks on social media.

“A huge ‘Thank you’ to all emergency services staff for your vital work,” the family’s official Twitter account posted.

Now in its third year, the day sees the public encouraged to fly the flag of 999 Day and to share and promote an emergency services charity on social media.

Organisers said the event is an opportunity to pay tribute to the two million people who work and volunteer across the NHS and emergency services, including more than 250,000 first responders.

She also added: “It’s my job to make sure our emergency services have the resources and the support they need to do the job that we demand of them every day.”

Last year, the Duke of Cambridge visited the Fire Fighters Charity’s centre at Harcombe House in Chudleigh, Devon, to mark the event.