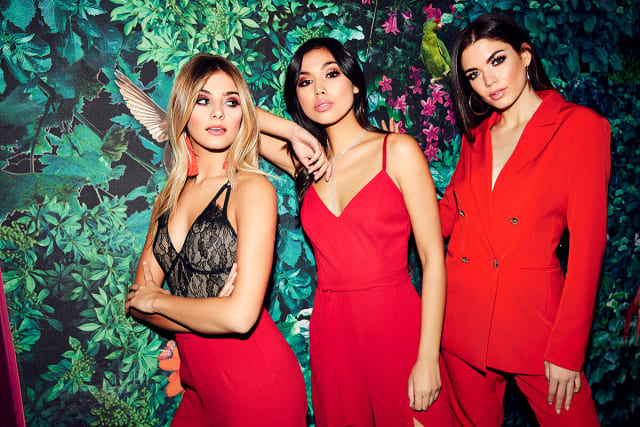 Fashion chain Quiz has said around 15 of its stores are to remain closed permanently after a major restructuring, as it saw sales battered by the pandemic.

It told investors that 48 of the 75 outlets it operated prior to lockdown have reopened, and it expects to increase this to 60 sites in total.

In June, the retailer puts its stores business into administration with the loss of 93 jobs.

Quiz also closed its seven branches in Ireland and three in Spain, as part of the restructuring.

The update came as the company revealed that revenues plunged by 77% to £13 million for the five months to August 31 after it was hammered by the enforced closure of stores.

It said it also discounted heavily on products to account for “lower demand”, meaning profit margins slid by around 6%.

Online sales dived by 54% over the period to £8 million, despite the channel remaining open during the lockdown.

Sales through its website steadily improved during the period, it said, but in August remained 11% lower than the same period last year.

It was boosted by extending its casual ranges as shoppers turned away from smarter items and occasion-wear.

Meanwhile, sales from UK stores and concessions tumbled by 89% to £2.9 million from £27.3 million in the same period last year.

Quiz said it is “encouraged by the consistent improvement” in like-for-like sales in recent weeks.

Revenues from its international stores dived by 81% to £2.1 million as they were also affected by the pandemic, while the closure of Debenhams stores in Ireland cut its concessions in the country by more than half.