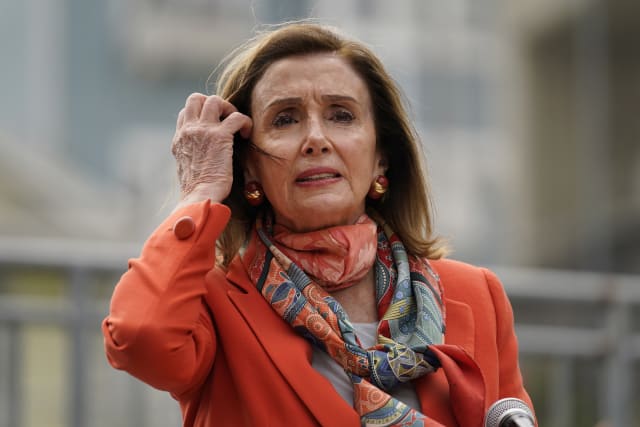 The Speaker of the US House of Representatives has bluntly told London there will be “absolutely no chance” of a US/UK trade deal if Boris Johnson overrides the Brexit deal with Brussels.

Democrat Nancy Pelosi said that the American Congress would never pass an economic agreement that it felt could “imperil” the Northern Ireland peace accord.

The comments come after the Prime Minister caught the EU by surprise by unveiling plans to override key elements of the Brexit deal with the EU regarding Northern Ireland.

Ministers have admitted that the proposed Internal Market Bill will breach international law.

In a statement on Wednesday, Ms Pelosi said: “The Good Friday Agreement is the bedrock of peace in Northern Ireland and an inspiration for the whole world.

“Whatever form it takes, Brexit cannot be allowed to imperil the Good Friday Agreement, including the stability brought by the invisible and frictionless border between the Irish Republic and Northern Ireland.

“The UK must respect the Northern Ireland Protocol as signed with the EU to ensure the free flow of goods across the border.

“If the UK violates that international treaty and Brexit undermines the Good Friday accord, there will be absolutely no chance of a US-UK trade agreement passing the Congress.

“The Good Friday Agreement is treasured by the American people and will be proudly defended in the United States Congress.”

Ministers argue the new proposed legislation is necessary to protect the Northern Ireland peace process if London and Brussels are unable to agree a free trade deal before the current Brexit transition period runs out at the end of the year.