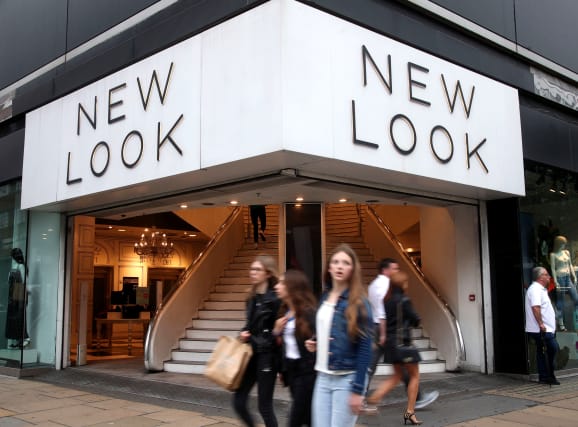 High street retailer New Look has failed in attempts to secure a sale of the business, putting its future in the hands of landlords set to vote on a restructuring deal next week.

The company warned that it could be forced to consider “less favourable alternatives”, which are understood to include liquidation, if creditors do not back its proposals.

Last month, the fashion chain said it was canvassing sales interest in a bid to secure its long-term future.

However, it revealed on Wednesday that a deadline for bids passed on Tuesday without progress after no bids were made for the whole firm.

The company’s future will now rely upon securing backing from landlords for its company voluntary arrangement (CVA) proposals, which go to a vote on September 15.

It will need at least 75% of creditors to give the deal the thumbs up for it to pass.

In August, New Look announced the CVA deal to help bring down its rent and “safeguard 12,000 jobs” at the business.

It said it is asking landlords to accept new lease contracts on its stores which are based on turnover as it battles the “challenging retail market environment”.

The move will also see New Look cut its long-term debts from £550 million to £100 million following a debt for equity swap.

The company said it has received “overwhelming support” for the move from its secured financial creditors, with 100% of its credit lenders and 90% of its bondholders backing the deal.