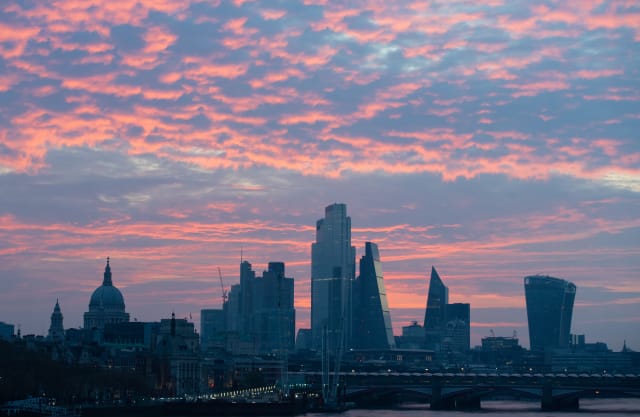 London-headquartered miner Petra Diamonds has said it will co-operate with a British NGO which says it has received reports that security staff at one of Petra’s mines may have been involved in the deaths of at least seven people.

Petra said it had also been contacted by lawyers representing 32 people in relation to alleged human rights abuses at its Williamson diamond mine in Tanzania.

The miner said that lawyers from Leigh Day have filed claims in the high court on behalf of the unnamed individuals against Petra and Williamson Diamonds Limited (WDL).

WDL is the mine operator and is owned 75% by Petra and 25% by the Government of Tanzania.

“The claims are understood to allege that Petra and WDL are liable for human rights violations, personal injuries and deaths suffered by these anonymous individuals at and surrounding the mine, arising from the mine’s security operations,” Petra said

In a statement, Leigh Day said that it had been instructed by individuals to bring claims against Petra Diamonds Limited (PDL) in London’s High Court.

“Our clients include the family members of those who allege that their relatives were killed by security guards at PDL’s Williamson mine as well as victims who allege that they were shot or seriously beaten on the mine,” said Daniel Leader, a partner at the law firm.

He added: “The human rights abuses are alleged to have been carried out primarily by private security contractors who are deployed to protect the diamonds on the mine from local people and work under the supervision of mine management.”

The claims have been issued in the High Court, but not yet served, and Petra said that Leigh Day has “expressed an interest in alternative dispute resolution methods, including mediation.”

Meanwhile, the company has received a letter from human rights campaigners at Rights and Accountability in Development (Raid), which includes similar allegations about actions by Williamson Diamonds Limited.

Raid said the research was based on more than 100 interviews with local residents, medical staff and former security staff at the mine, among others.

“Petra’s claim that its diamonds are ethical is meaningless if it does not clearly demonstrate that it has resolved these very serious human rights concerns and takes urgent steps to halt such abuses from happening again,” said Anneke Van Woudenberg, the executive director of Raid.

It added: “Petra has previously disclosed that there has been ongoing illegal artisanal mining taking place at Williamson over a period of time, due to the challenges in securing the large perimeter of the Special Mining Licence area, which covers 30.6km2 including the main 146 hectare orebody, together with alluvial resources.

“This illegal mining activity is managed by WDL and the local government authorities on an ongoing basis.”

Petra’s shares closed down 13.7% on Wednesday.

Nottingham urged to show ‘resilience’ ahead of new Tier 3 measures

Southgate 'confident' Euros will go ahead in 2021