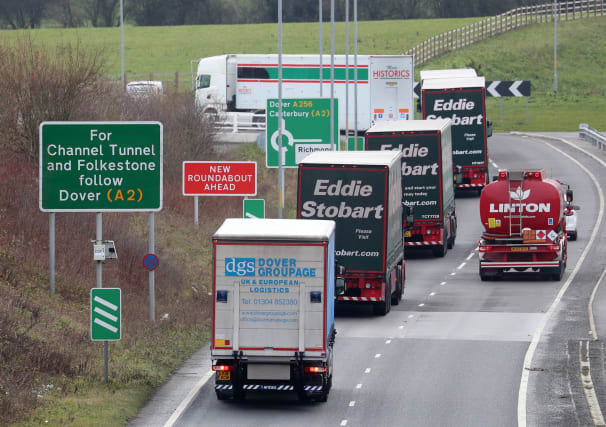 The end of the Brexit transition period could lead to “significant disruption” at UK borders, the boss of a haulage industry body has warned.

Richard Burnett, chief executive of the Road Haulage Association (RHA), told MPs that ministers have a “self-belief in their own rhetoric at the moment that everything will be OK”.

Mr Burnett expressed concern about a lack of customs agents, what will happen at new customs sites and that a new border IT system has not been released.

He told the committee: “My fear at this stage is there will be significant disruption, potentially, at the year-end.”