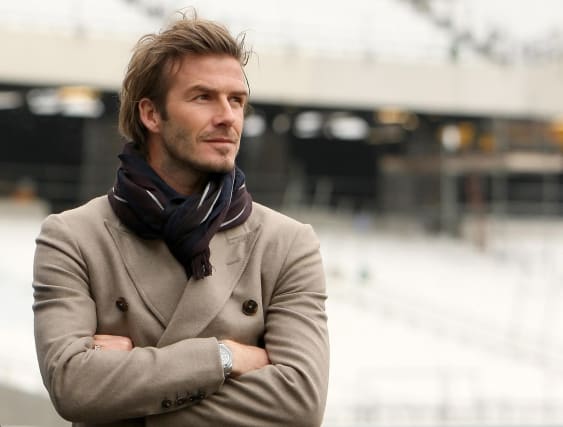 An esports team backed by David Beckham plans to sell shares on the open market in London in a bid to raise cash to attract new players.

Guild Esports, which focuses on computer games such as Counter Strike and Fortnite, has pencilled in a float on the London Stock Exchange this autumn.

The initial public offering will be the first for an esports franchise in London, Guild said on Wednesday.

It comes amid the growing popularity of watching computer and video games tournaments.

Last year around 443 million viewers tuned into esports games, and in 2017 one League of Legends championship attracted a peak audience of 106 million.

Former Manchester United and England star Beckham is a founding shareholder and is represented on the company’s board.

Guild focuses on building esports teams to compete in major tournaments and wants to establish a training and scouting programme modelled around Premier League football clubs.

Its teams will focus on four games – Fortnite, CS:Go, Rocket League and Fifa.

“Guild will be the first esports franchise to join the London stock market, which will provide us with the cachet, credibility and capital to fulfil our ambition to become one of the world’s top 10 esports franchises within three years.”