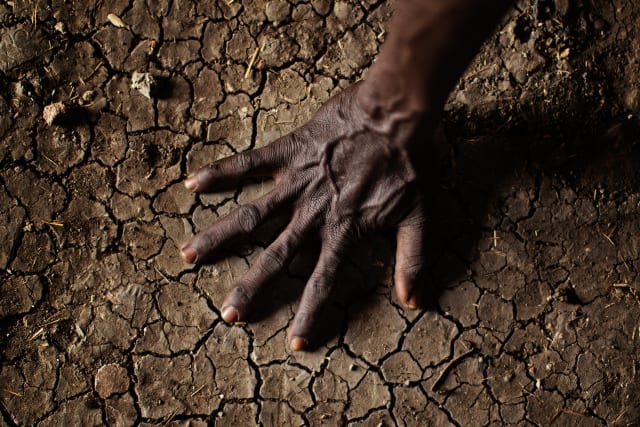 Global warming has not stopped for coronavirus, the United Nations has warned, as it publishes a report outlining the scale of the climate crisis.

From heatwaves in Siberia to melting ice sheets, climbing carbon dioxide emissions and rising temperatures, the multi-agency “United in Science” report sets out the state of the world’s climate in 2020.

The UN’s World Meteorological Organisation, which has compiled the report drawing on the latest science from a number of organisations, warns climate change has continued unabated during the pandemic.

And Covid-19 has hampered efforts to monitor the climate crisis, with reductions in data from sources including aircraft-based observations, manual weather stations, and ocean information from commercial ships.

The report warns that global carbon dioxide emissions from fossil fuels reached record highs in 2019, though they are expected to be 4-7% lower in 2020 than last year as a result of pandemic lockdowns.

The world is not on track to limit global warming at 1.5C or well below 2C above pre-industrial levels, as agreed by countries under the Paris Agreement, and sustained cuts in pollution are needed, the report warns.

Cuts of nearly 3% a year from 2020 to 2030 are needed to keep temperature rises below 2C and emissions must be reduced by more than 7% annually to meet the 1.5C target – beyond which the worst impacts of climate change will be felt.

Concentrations of carbon dioxide and other greenhouse gases in the atmosphere, which drive warming of the planet, continued to increase in 2019 and 2020.

In the five years from 2020 to 2024 there is a 24% chance of at least one year seeing global temperatures exceeding the threshold of 1.5C above pre-industrial levels, the report warns.

In a foreword to the report, UN Secretary-General Antonio Guterres said it showed that short term lockdowns were no substitute for the sustained action needed to meet the Paris Agreement targets to curb global warming.

“This has been an unprecedented year for people and planet. The Covid-19 pandemic has disrupted lives worldwide.

“At the same time, the heating of our planet and climate disruption has continued apace.

“Never before has it been so clear that we need long-term, inclusive, clean transitions to tackle the climate crisis and achieve sustainable development.

“We must turn the recovery from the pandemic into a real opportunity to build a better future,” he urged governments.

“Meanwhile, large swathes of Siberia have seen a prolonged and remarkable heatwave during the first half of 2020, which would have been very unlikely without anthropogenic climate change.

“This report shows that whilst many aspects of our lives have been disrupted in 2020, climate change has continued unabated,” he said.