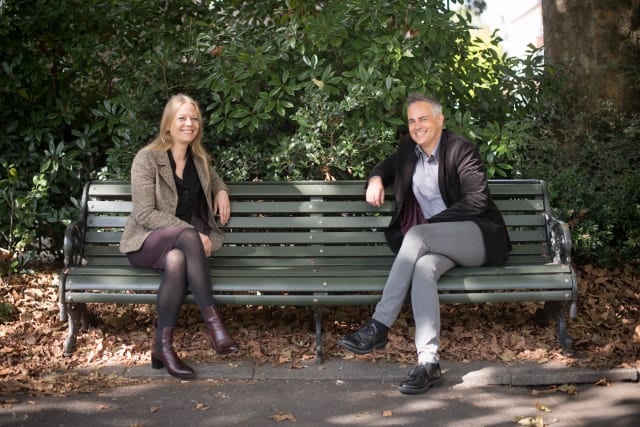 Jonathan Bartley and Sian Berry have pledged to make the Green Party the “main opposition” to the Government after they were elected as co-leaders for the second time.

The pair won with 49% of the first preference votes – beating rivals Shahrar Ali and Rosi Sexton.

Amelia Womack was re-elected as deputy leader for a fourth term.

In interviews with the PA news agency following their election, the co-leaders said they were focused on the grassroots by electing more Green councils.

Ms Berry said: “I would like the Greens to be the main opposition to the Government – that is the argument that we are making now.

“Labour has become very top-down in recent months. I worry about that because there are people all around the country trying to make changes in their local communities and they need a political voice and the Green Party is that voice.”

Mr Bartley told PA: “What’s very clear is that to bring about change you’re going to need to harness the power of these mass movements.

“You can see it happening with Extinction Rebellion, with the schools strike, you can see it with the anti-fracking movement that brought about changes, with Marcus Rashford’s campaign which mobilised so many people.

“We want to be the political expression of those movements. Right now we don’t feel that we have an effective official opposition in this country and that’s the space that we very much want to fill.”