Asian and Pacific markets hit by US technology sell-off 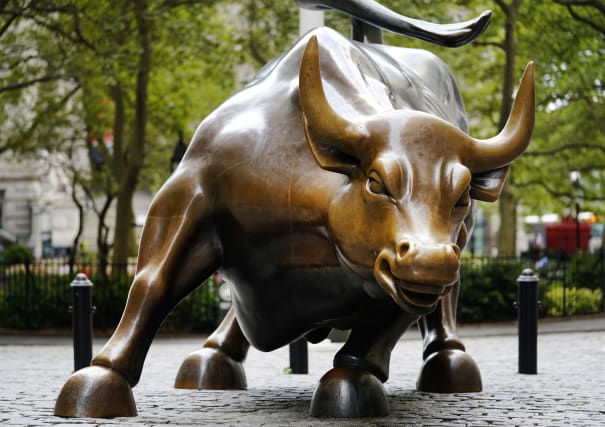 Markets fell in Asia on Wednesday after a sell-off of big technology stocks on Wall Street hit the US indices.

Stephen Innes of AxiCorp said: “At a minimum, the optimism balloon floated by vaccine hopes has sprung a sizeable leak.”

Talk by US President Donald Trump of “decoupling” the US economy from China, as the presidential campaign heats up has ramped up uncertainty as Washington seeks to limit use of US technology by Chinese companies, citing national security concerns.

The relationship between the world’s two largest economies has been on edge for years, and the antagonism threatens to further undermine global growth at a time when the coronavirus pandemic has pushed many countries into recession.

Among big losers in the technology sector were SoftBank Group Corp, which fell 5%, Alibaba Group Holding, whose shares fell 2.5% in Hong Kong and semiconductor maker SMIC which lost 2.7%.

Shares also fell in Taiwan and most of Southeast Asia.