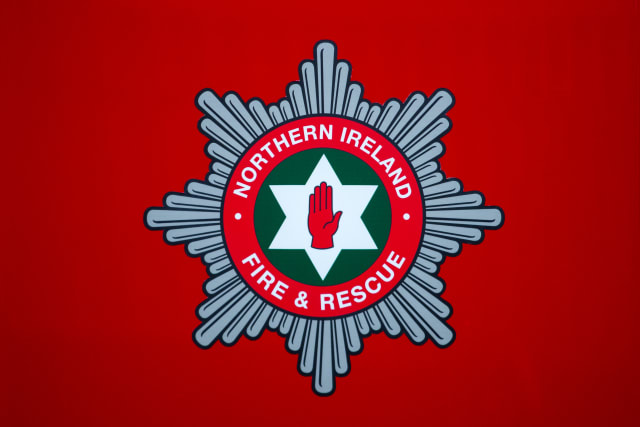 Firefighters were called to the blaze in Kilkeel shortly before 9pm on Monday.

Four fire appliances attended the scene in Carrigenagh Road and worked to prevent the flames spreading from a shed housing the pigs to adjacent farm buildings.

One fire worker suffered minor burns to his feet in the incident. He was taken to hospital for treatment.

The fire, which is believed to have been accidental, was brought under control at around 11.50pm.