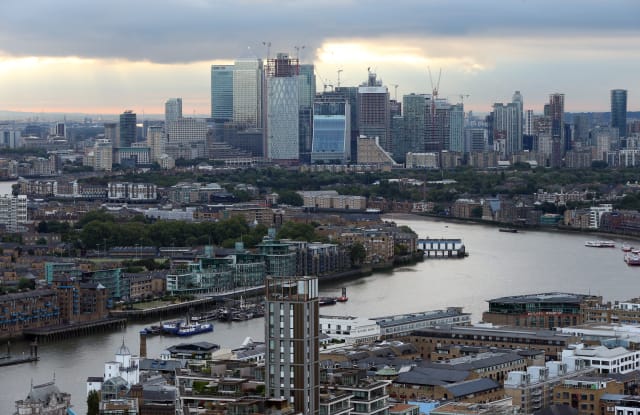 The value of takeovers of UK companies by foreign rivals plunged to a near six-year low between April and June as the coronavirus crisis also saw domestic deals plummet to levels not seen since 1975, according to official figures.

The Office for National Statistics (ONS) said overseas companies spent £2.1 billion on acquiring British firms in the second quarter – 89% down year on year and the lowest value since the fourth quarter of 2014.

The value of domestic mergers and acquisitions (M&A) between UK firms also ground nearly to a halt amid the lockdown, at just £300 million between April and June, which is the joint lowest since the end of 1975.

The ONS said the number of all M&A involving UK companies fell to 152 in the second quarter, down by 67% on the previous three months and a third lower than a year earlier.

M&A screeched to a halt during lockdown as firms put deals on hold, with companies scrapping all non-essential spending.

According to a Bank of England report from its regional agents on business conditions in the second quarter, companies had “mostly cancelled or postponed non-essential investment to preserve cash buffers, and many are uncertain when or whether investment plans will be reinstated”.

But there was an increase in the value of takeovers of foreign firms by UK rivals, at £4.4 billion in the second quarter, up from £4.1 billion a year earlier and more than double the £1.7 billion seen in the first three months of 2020.

However, there was a sharp drop in outward deals by number, falling to just 20 in the second quarter.

A large disposal in the quarter was GlaxoSmithKline’s sale of its consumer healthcare arm in India to Unilever, which was first announced in 2018.